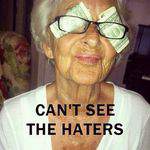 GENDER OF ENGAGERS FOR BADDIEWINKLE 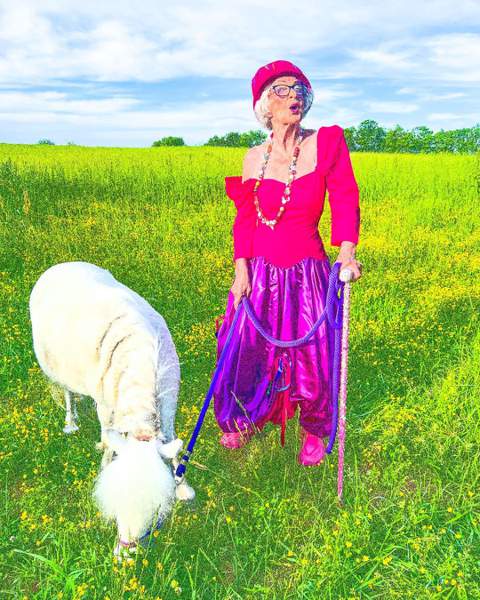 U Can’t Troll The Troll Baby 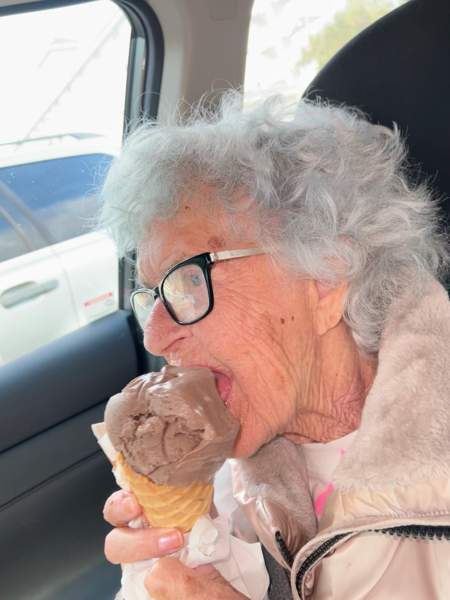 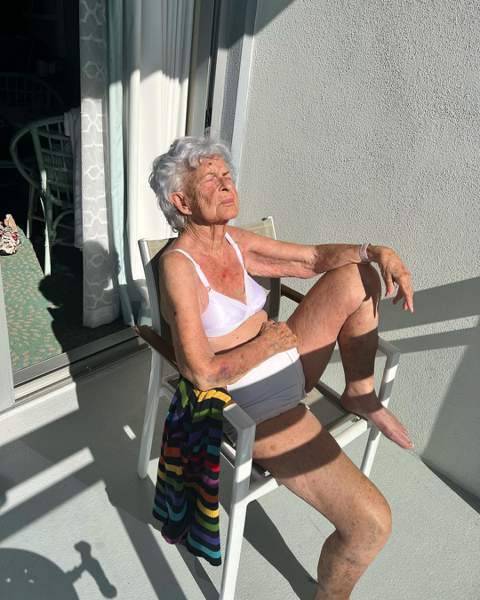 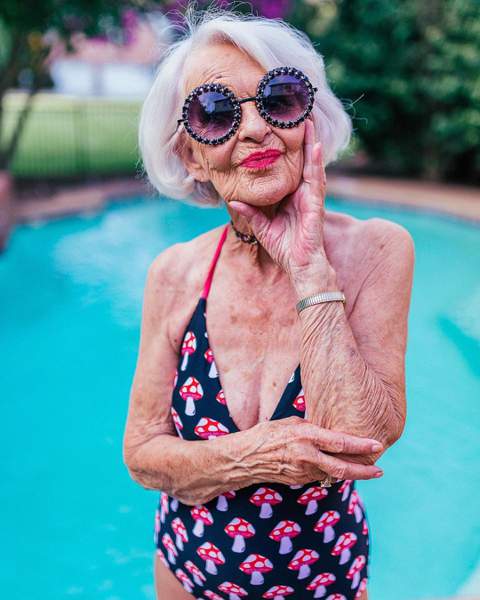 Do you want my Autograph? 🎸 ⭐️ 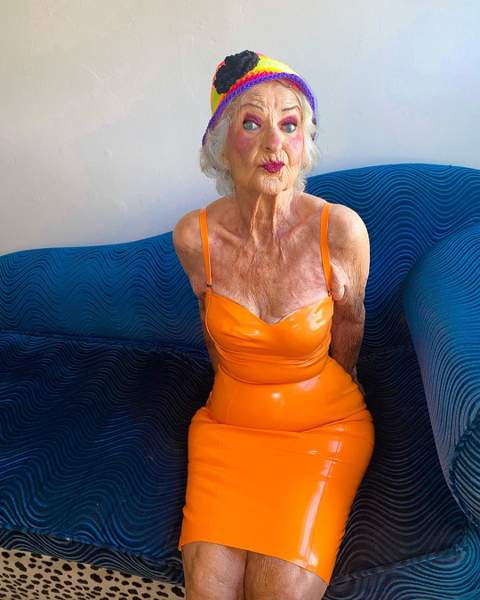 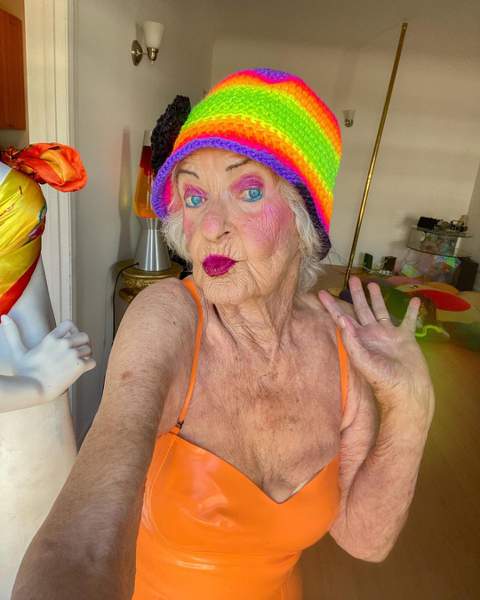 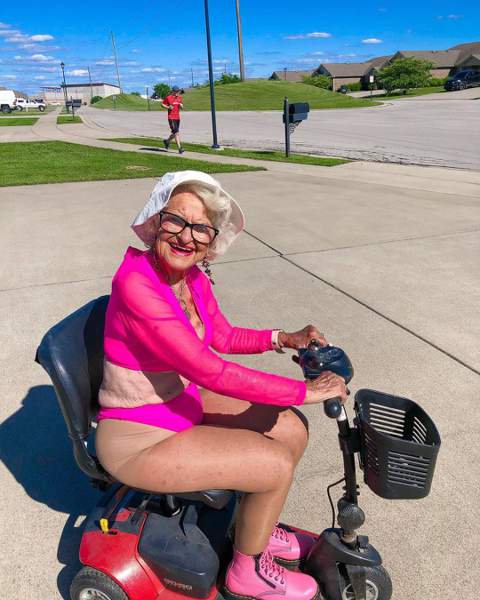 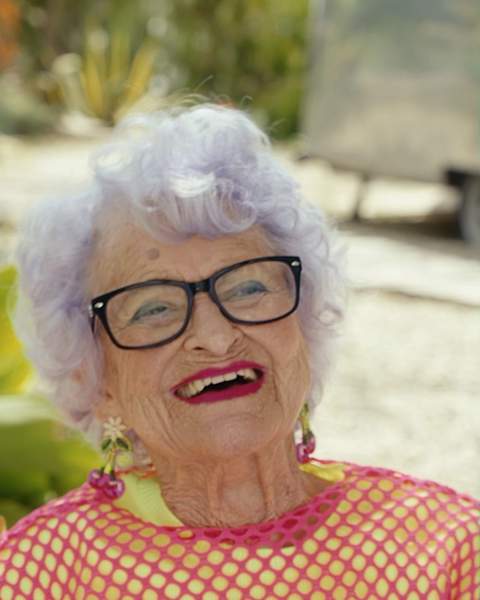 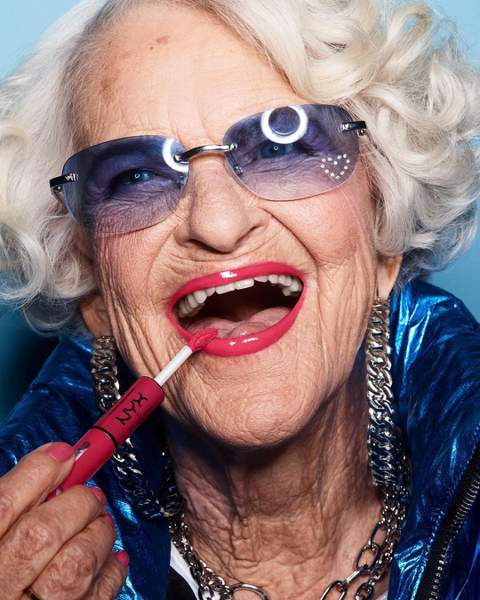 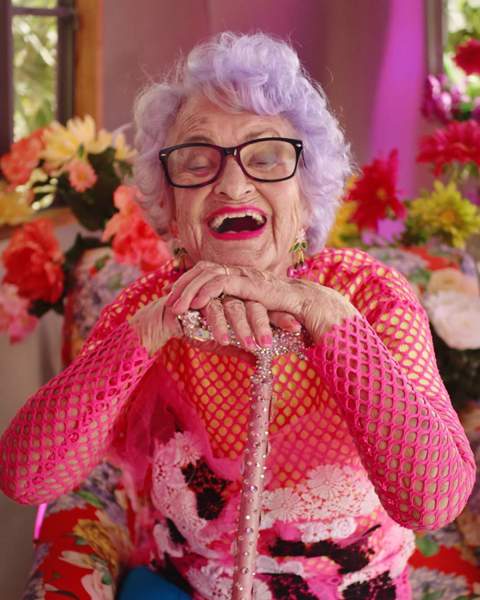 I have always worked it and will continue to work it. @sallybeauty always helps me step into my power.. you gotta work it! 🤪 #MyColoredHair #ad 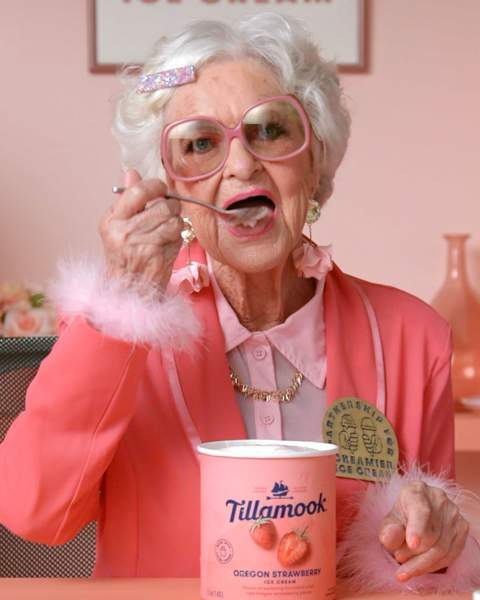 I’m too original to not eat the real deal. I didn’t make it to 92 by eatin’ a whole bunch of air 😎 Tillamook Ice Cream is the real thing and it’s actually made with more cream, unlike some other brands.   That’s why @Tillamook and I created the Partnership for Creamier Ice Cream, to ensure every scoop of ice cream is made with more cream, less air and better ingredients. Visit MoreCreamLessAir.com to join us. #TillamookPartner #TillamookIceCream 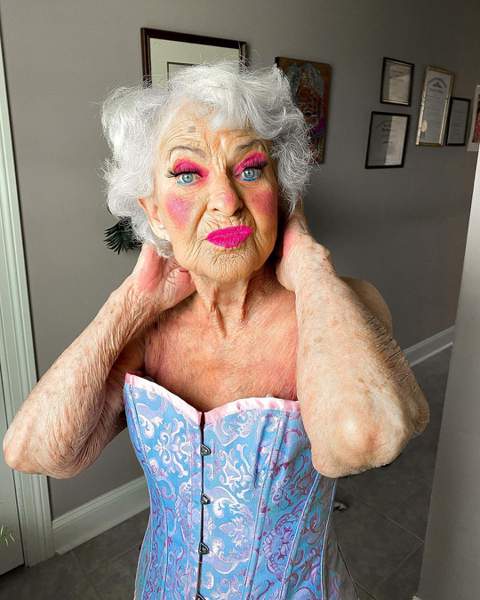 Pull Up 🍬🐰🪞 I got my @nyxcosmetics Shine Loud On 💋 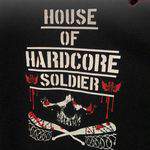 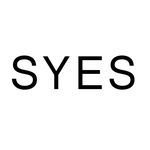 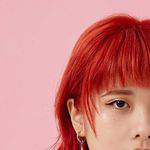 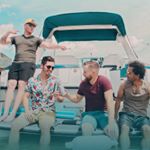 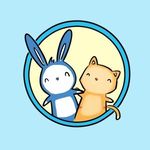 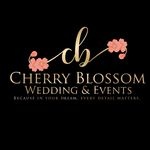 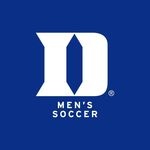 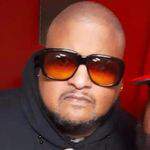 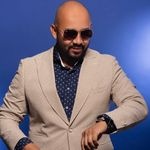 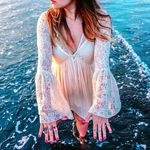 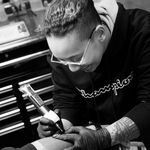 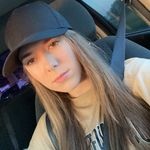 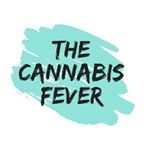 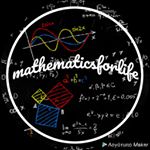 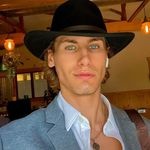