Germany is Europe's largest consumer market with a population of 80 Million people but when it comes to using social networking sites, Germany is lagging behind other developed countries, according to a recent study published by US research firm Pew Research Center.

German public television companies ARD and ZDF released a report that over 85% of all adult Germans are online and only about half of German are on social, much fewer than in other European countries.

The slower rise of social media in Germany when compared to other European countries could be linked to its high proportion of older people. Older generations are not very social media savvy and tend not to adopt new technologies as fast as the younger generation.

If you take a closer look, you will discern that the social media landscape in Germany is characterized by a high number of local networks. In other words, German has many home-grown social media platforms. The most popular of these are Xing, Wer-kennt-wen and StudyVZ.

Instagram: Instagram will see a double-digit user gain in Germany in 2017, according to eMarketer's first-ever estimate for that social network's use in the country, led by adoption by younger users while Facebook's gains will slow down and plateau. In fact, Instagram has enjoyed strong user growth in Germany in recent years, and that expansion will continue in the next few years. eMarketer predicts the Facebook-owned social network's user base in the country will swell by 26.2% to 11.2 million users, representing almost 14.0% of the population. Further growth is expected through 2021, when there will be an estimated 16.3 million Instagram users in Germany. This network is fast becoming an attractive playground for brands and marketers. If you're targeting millenials, Instagram can be just the right choice for you in Germany.

Snapchat: Snapchat has started strong in Germany. That is, with German youngsters. While a whopping 23% of online users between the ages of 14-29 years use Snapchat weekly, only 1% of people ages 30-69 have ventured onto this network. If you want to venture onto Snapchat, be aware that this network is not permeated by brands the same way Facebook is. In a recent survey 81% of Snapchat users said they don't follow any brand or company on Snapchat.

Twitter: There are 12 million users visited Twitter monthly. Twitter can be helpful in Germany for reaching certain niche audience such as journalists who may use it as a research tool. If you want to reach a broader audience directly, it is advisable to focus on other network such as Facebook and Instagram.

XING: XING is the German business network founded four years before LinkedIn. There is over 11 million XING members in the DACH region of Germany, Austria, Switzerland. If you're looking to hire German professionals, XING can be a good place to start. Don't put too many hopes into B2B marketing, B2B tools lag behind. Xing may change either way in the coming years as offerings evolve – or people move to LinkedIn.

LinkedIn: LinkedIn has been growing strong in other countries, and the company reported 8 million LinkedIn users in the DACH region in 2016. When looking at active users, however, the picture is different: Only 1% of German onliners report using the network on a weekly basis. In Germany, it's deemed as a platform for recruitment and job searching.

In a nutshell, you can use these social media platform differently, depends on your business objective and target audience -Younger people are more active, their favorites being Snapchat and Instagram -Facebook has the biggest reach of all social networks in Germany, across all age groups -For recruiting, consider using Xing, the German rival of LinkedIn 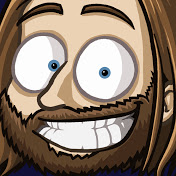 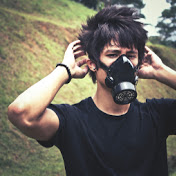 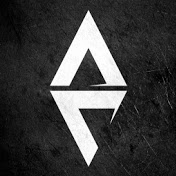 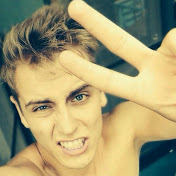 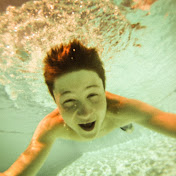 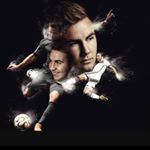 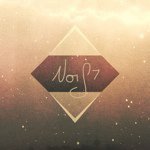 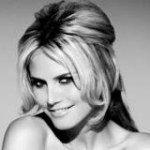 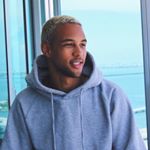 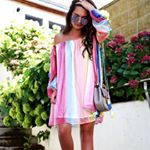 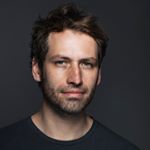