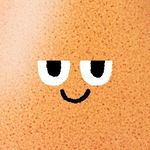 Positivity, with a dose of realism Comics | Memes | Good News Fact: My selfie is the most liked picture in the 🌎 Sign up to my newsletter👇
wor▓▓▓▓▓@gmail.com
United States
18–24
View contact info

GENDER OF ENGAGERS FOR WORLD_RECORD_EGG

Drop a YES below if you always do this 😂👇⁠

We are all part of the change. Black Lives Matter.

EGGCELLENT NEWS 👏 Tag a friend who might need a boost 🙏💙⁣⁣ ⁣⁣ ⁣⁣ Crayola 👉 Each crayon is a different shade that tries to represent the more than 40 skin tones worldwide. The company hopes children can “accurately color themselves into the world” to better reflect the way they see themselves and the diverse world around them [Huffpost] ⁣⁣ ⁣⁣ ⁣⁣ Dog 👉 Finlay, an adorable 6-year-old golden retriever from Ontario, received an email last week confirming all his hard work had paid off, awarding him with a Guinness World Record after holding 6 tennis balls in its mouth [USA Today @sunny_side_news]⁣⁣ ⁣⁣ ⁣⁣ IKEA 👉 An Ikea store in Wetzlar, Germany dedicated its car park on Sunday to enable around 800 Muslims from a local mosque to hold their closing prayers while safely spaced out, to avoid the spread of coronavirus [Independent]⁣⁣ ⁣⁣ ⁣⁣ Monkey 👉 Conservationists working to save the world’s rarest primate are seeing hope after the population of Hainan gibbons Monkey exceeded 30, up from 10 in 1970 [SCMP]⁣⁣ ⁣⁣ ⁣⁣ 13 year old 👉 Jack Rico earned associate's degrees in history, human expression, social behavior and social science, while maintaining a 4.0 GPA - "I just love learning new stuff," Rico said [CNN]⁣⁣ ⁣⁣ ⁣⁣ Koala 👉 After the devastating Australian bush fires over the 2019/2020 season, the Australian Reptile Park has good reason to celebrate, welcoming the first koala joey born at the park since the devastation. [Independent]⁣⁣

Reminder: whatever you're feeling today, it will eventually pass. Accept them as feelings and ride them out. You got this. Leave an 🥚 if you agree 👇

EGGCELLENT NEWS! 👏 Be honest, if you found $1 million, what would you do with it? ⁣ ⁣ 👉 A family driving through Caroline County pulled over to move a big bag in the road out of the way. They threw it in the truck assuming it was trash, until realising later it was filled with stacks of cash. Rather than keeping the money they turned it all into the police with the hopes of teaching their sons a valuable lesson in honesty [s: Yahoo]⁣ ⁣ ⁣ 👉 In 1988, a son was kidnapped but his parents never gave up their quest to find him. It’s all thanks to facial recognition technology that he was reunited with his parents 32 years later. “I won’t let him leave me anymore,” mother said through tears as she and her son looked through photo albums at their reunion. [s: SCMP]⁣ ⁣ ⁣ 👉 Awesome dad whose father walked out on him as a teen launches a YouTube series Dad, how do I? to teach kids basic household tasks [s: NY Post]⁣ ⁣ ⁣ 👉 In a heartwarming moment, man and pet donkey both cry as they are reunited following COVID-19 lockdown in Spain - watch full video on @sunny_side_news [s: Huffpost]⁣ ⁣ ⁣ 👉 The number of women running Fortune 500 companies has hit a new record. Currently, there are 37 women leading Fortune 500 firms, an increase from last year’s 33 women, which at the time, was a record high. Still a long way to go but a step in the right direction. [Fortune 500]⁣ ⁣ ⁣ 👉 A Boston hospital worker has helped place 500 American flags in a park to honor veterans for Memorial Day after the city canceled its large annual display because of the coronavirus. [s: MSN]

YAPPY HOUR EXCLUSIVE! Leave a 🐶 if you wanna join the next call

It’s Friday AND all this good stuff happened 👏⁣ ⁣ 👉 More than 1.6 million people have recovered from COVID-19 across the world [s: John Hopkins University]⁣ ⁣ ⁣ 👉 Scientists develop brain implant that allows blind people to "see" the shape of letters. The device skips the eye and relays visual information from a camera straight to electrodes implanted in the brain. It's a step toward a ‘visual prosthetic’ that would allow the blind to fully regain vision [s: science alert]⁣ ⁣ ⁣ 👉 NYC revealed on Tuesday that it has now been 58 days since a pedestrian death.⁣⁠ This marks the longest stretch since the city began tracking pedestrian fatalities in 1983 [s: Independent]⁣ ⁣ ⁣ 👉 A Florida man lost his prosthetic leg surfing and had given up on finding it last month, but he was pleasantly surprised when a 13-year-old boy found the leg and returned it on Tuesday [s: USA Today]⁣ ⁣ ⁣ 👉 U.S. approves a plan to build the nation’s largest solar project in the desert by 2022. The Gemini Solar project is expected to generate enough electricity to power 260,000 homes in the Las Vegas⁣ ⁣ ⁣ 👉 Gregg Garfield had a 1% chance of survival after being in the hospital for 64 days due to coronavirus. For 31 of those days, he was on a ventilator. He beat all the odds, leaving the hospital on Friday [s: USA Today]⁣

HEY GANG! Since my last post I got so many DMs from you guys saying how you’re feeling a lil down, just like Jim. I feel lucky to be in a position where I can reach so many of you so I’m going to start sharing more good news, memes and uplifting content that helps us all to stay positive. What dya think? If you need a positive fix right now, check out some of my friends 👉 @sunny_side_news  @the_happy_broadcast  @jayshetty @upworthy  @somegoodnews  @tanksgoodnews  @goodnews_movement  @lewishowes @goodgoodgoodco TAG your favourite positive accounts in the comments👇 Stay strong 💪 and as always, we got this 🥚 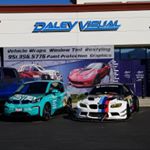 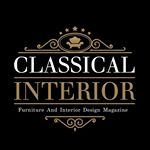 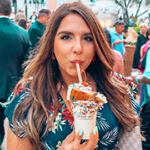 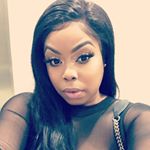 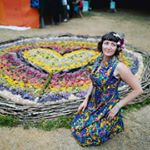 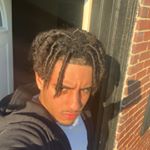 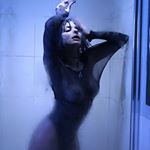 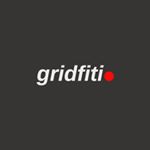 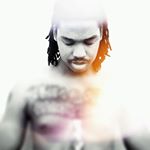 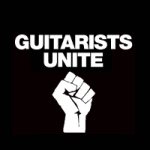 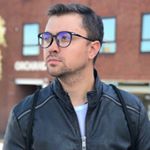 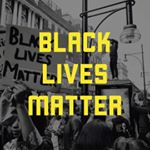 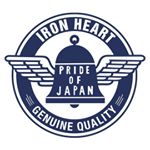 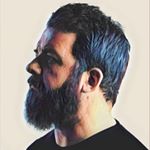