The total population of Spain is 46.56 million, with almost 82% internet penetration and 38 million of internet users. The use of mobile networks for Internet access is important due to the high penetration of smart and mobile phones in Spain. WhatsApp and Facebook are the favorite social networks by users (with 76% preference). They are followed by YouTube, Twitter, and Instagram. The main reason for using social networks is to socialize (chat/send messages to friends, relatives, etc). Watching videos and playing music remains as an important activity because of services like YouTube and Spotify. 1 out of 5 people follows brands. They frequently take part in contests and talk about shopping and brands. 85% of social media users follow influencers. Influencers are individuals who have the power to affect purchase decisions of others because of their (real or perceived) authority, knowledge, position, or relationship. It is worth mentioning that 88% of the followers are women. Here is a quick lowdown on the top Social Media Networks in Spain Facebook: According to an April 2017 report by the Interactive Advertising Bureau Spain (IAB Spain), Facebook was used by 91% of social media users ages 16 to 65, while WhatsApp came in second at 89% of respondents. Instagram: Instagram has 9.4 million users in Spain. 54% are female and almost 80% of all Instagrammers living in Spain are aged 18-44. If you're targeting millenials, Instagram can be just the right choice for you in Spain. Twitter: The number of profiles in 2016 amounted to approximately 4.5 million. Madrid ranked first with over 170,000 active users, followed by Barcelona with approximately one million users. In a nutshell, you can use these social media platform differently, depends on your business objective and target audience -Younger people are more active, their favorites being Facebook and Instagram -Facebook has the biggest reach of all social networks in Spain, across all age groups

After activating more than 10,000 influencers across 120 campaigns, we've seen influencers used in many different ways. Here are the most common goals we saw across our campaigns.
Product Launches
Brand Awareness
Content Generation
Community Building

The term ‘influencer’ used to describe celebrity and social media elite. But the mass adoption of social media leveled the playing field to include bloggers, instagrammers, youtubers and even everyday consumers. As such, the industry is working to establish a common taxonomy to talk about influencers. Influencers can be identified among the following three types: Mega-influencers: Actors, artists, athletes and social media stars who have 500k+ followers and drive 2%  to 5% engagement per post. They have the highest reach on the influencer spectrum, with their influence driven by their celebrity (they tend to be brands in their own right). They have the lowest overall resonance when it comes to driving actions on behalf of a brand. Macro-influencers: Professional bloggers, and YouTubers who have large base of 100,000 to 500,000 followers and drive 5%  to  20% engagement per post. They have the highest topical relevance on the spectrum, with category-specific influence – such as lifestyle, fashion or business.  Micro-influencers: Everyday consumers  who have 1,000 to 100,000 followers and drive 25% — 50% engagement per post. They have the highest brand relevance and resonance on the spectrum of influencers, with influence driven by their personal experience with a brand and their strength of relationship with their networks. 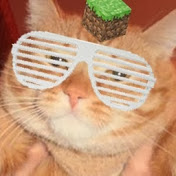 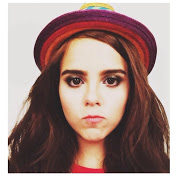 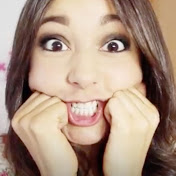 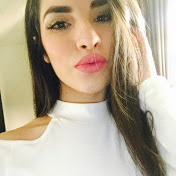 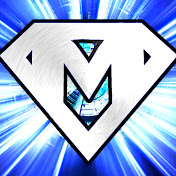 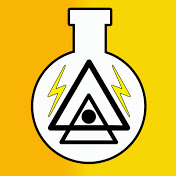 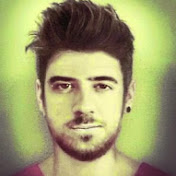 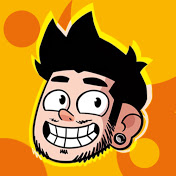 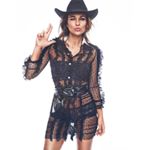 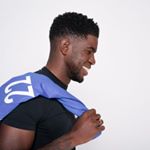 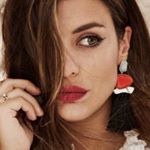 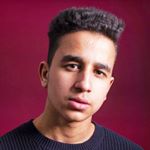 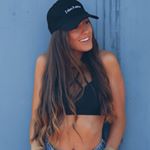 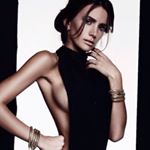 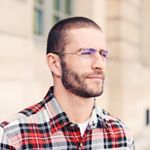