With a population of over 52 million people (including approximately one million registered foreigners), Korea is one of the most densely populated countries in the world. Seoul, the nation’s capital and the largest city in terms of population and business infrastructure, is occupied by more than 10 million residents. Korea is comprised of nine provinces and six main cities –Seoul, Busan, Gwangju, Daejon, Daegu, and Incheon - which have provincial status.
Korea was one of the world’s top  ve Internet users (1st in mobile broadband penetration and 4th in  xed broadband penetration) according to the International Telecommunication Union in early 2011.
Out of a population of 52 million, South Korea has more than 45 million internet users, as well as 38.4 million active users on social networks, i.e. 83% of all active users of social networks. This places South Korea in the top 2 for the use of social networking globally (just ahead of Singapore with a rate of 77%). These two countries are way ahead of the US (7th), where 66% of the online population are active users of social networks, and the United Kingdom (10th) with 64% of its internet surfers actively using social networks.
Almost 99% of them go online at least once a week, spending an average 14.3 hours a week on the internet, 0.6 hours longer than last year. They’re doing everything, especially on mobile: Internet shopping, banking and cloud usage are all rising, even when PC usage is seeing a slight decline. That has spawned a healthy generation of mobile-first startups in fintech and on-demand services from food delivery to cosmetics boxes.
Korea has been one of the world’s most dynamic economies. Since joining the trillion dollar club of world economies in 2004, Korea has become the world’s 13th largest economy. Initially a system of close ties of government and business including directed credit helped to make this success possible.
The Korean market is an ideal test bed for global companies. There are several reasons. World-class IT infrastructure and a high-speed communications network let tech-savvy consumers communicate actively about new products. Korea boasts diverse income distribution among its 52 million people - a large population relative to the country’s size.
In the country with the world’s fastest internet speeds that’s in the race to be first with 5G, it might not be weird that over 90% of those in their 20s, 30s, 40s and 50s are connected. But the rising internet penetration is because a growing number of elderly, particularly those in their 60s, and kiddos younger than 10 are on the internet. More than five million Korean “silver surfers” aged 60 and over are surfing the web, over half of the age group, mostly for instant messaging. Meanwhile, only 30% of their U.S. peers aged 65 and over own a smartphone.
Here's an overview of South Korea's Internet Usage Rate by Gender, Age, Household Income, Occupation and Education Levels.
Gender
Gender ratios for internet usage in South Korea are relatively even. Out of the total number of internet uses, men make up 57.7% and women make up 42.3%.
Age
60% of internet users fall between 25 and 44 years of age. Significantly, internet users aged between 55-64 make up only 4.6% of internet users.
Occupation
79.5% of workers in Korea use the Internet and the occupations are broken down into these as follows, professionals/managers, office workers, service/sales, production workers, students and housewives.
Education Level
College graduates are the heaviest users of Internet followed by high school graduates, middle school graduates and elementary and below.
Unlike China, Korea feature the strong online presence of Facebook and Twitter, with millions of users and a substantial penetration rate. But in each of these countries, far and away the most vital social network is a local mobile network:  Kakao Talk in Korea.  Kakao Talk allows brands to interact with their client base in the closest possible way, working to establish a direct dialog that has a positive impact on brand perception.
As of the fourth quarter 2016, 83 percent of the population were active social media users. The most popular social platform was YouTube with a 72 percent penetration rate. South Korea ranks among the countries with the highest number of monthly active social media users in the Asia Pacific region - as of January 2017, close to 42 million users in South Korea accessed social networks on a monthly basis. Despite local competition from KakaoTalk, Facebook is also popular in South Korea with the local audience being projected to reach 15.4 million users in 2021.

After activating more than 30,000 influencers across 300 campaigns, we've seen influencers used in many different ways. Here are the most common goals we saw across our campaigns.
Product Launches
Brand Awareness
Content Generation
Community Building

The term ‘influencer’ used to describe celebrity and social media elite. But the mass adoption of social media leveled the playing field to include bloggers, instagrammers, youtubers and even everyday consumers. As such, the industry is working to establish a common taxonomy to talk about influencers. Influencers can be identified among the following three types: Mega-influencers: Actors, artists, athletes and social media stars who have 500k+ followers and drive 2%  to 5% engagement per post. They have the highest reach on the influencer spectrum, with their influence driven by their celebrity (they tend to be brands in their own right). They have the lowest overall resonance when it comes to driving actions on behalf of a brand. Macro-influencers: Professional bloggers, and YouTubers who have large base of 50,000 to 500,000 followers and drive 5%  to  20% engagement per post. They have the highest topical relevance on the spectrum, with category-specific influence – such as lifestyle, fashion or business.  Micro-influencers: Everyday consumers  who have 1,000 to 100,000 followers and drive 25% — 50% engagement per post. They have the highest brand relevance and resonance on the spectrum of influencers, with influence driven by their personal experience with a brand and their strength of relationship with their networks. 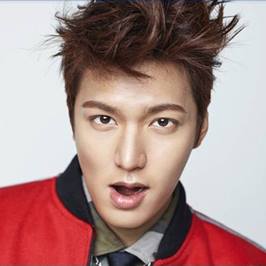 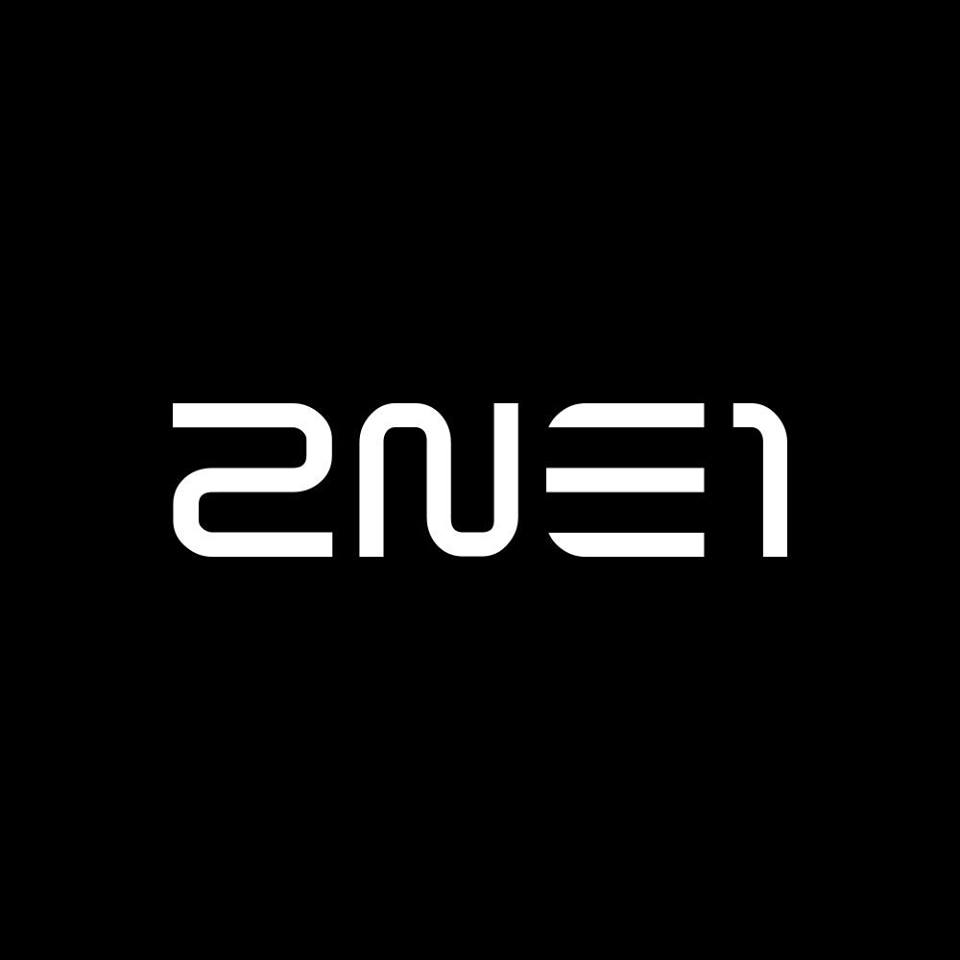 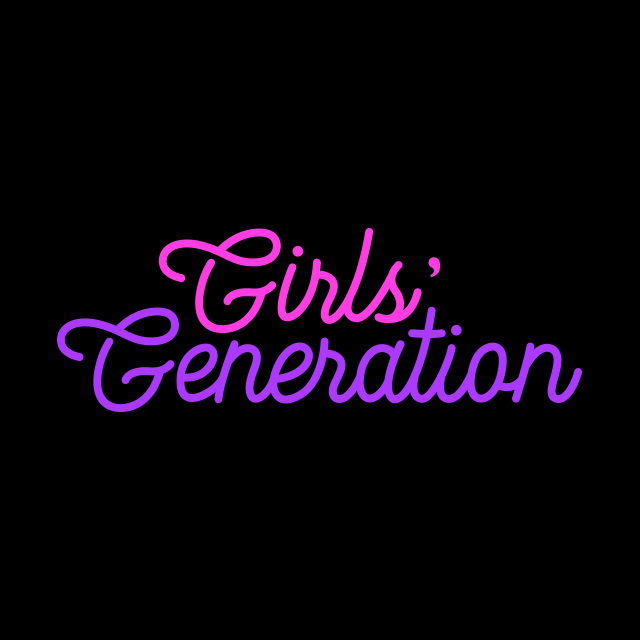 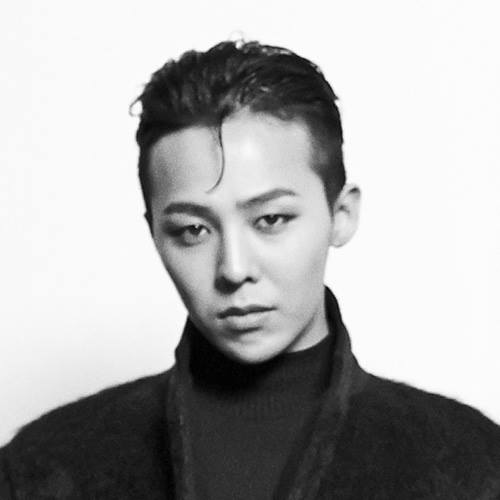 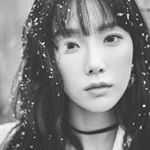 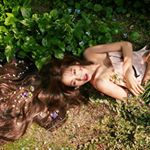 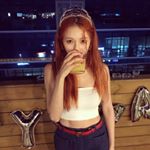 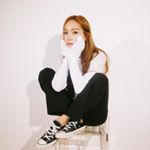 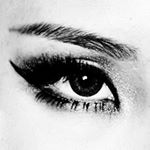 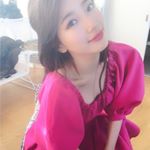 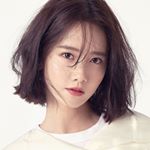 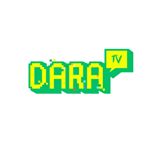 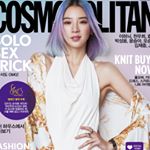 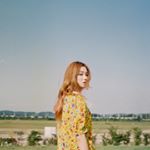 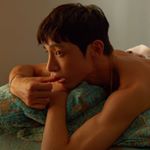 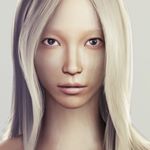