I AM A BRAND I AM AN INFLUENCER
Previous Next 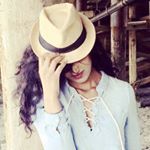 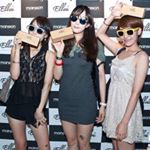 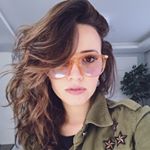 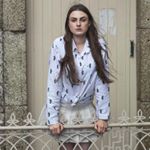 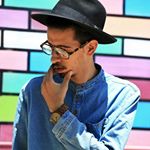 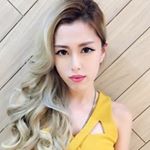 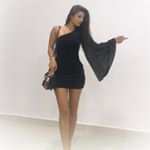 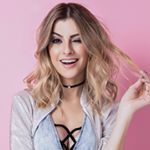 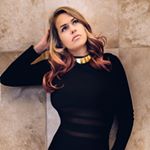 StarNgage is an Instagram marketing platform that enables brands to analyse, customise, manage, measure word-of-mouth marketing and connect with top influencers on Instagram.

Influencers All Over the World

At the core of every successful influencer marketing campaign is great visual content.

StarNgage's network of influencers consists of the most talented and influential creators - Macro-Influencers and Micro-Influencers on Instagram. These influencers are incredibly diverse, represent a wide spectrum in age, location and area of interest — but have all earned their audiences through their ability to curate and create the most appealing, unique and inspiring images from across the web. And because the content created by our influencers is authentic and of top quality, it’s no surprise that it performs much better than content produced by the brands themselves. 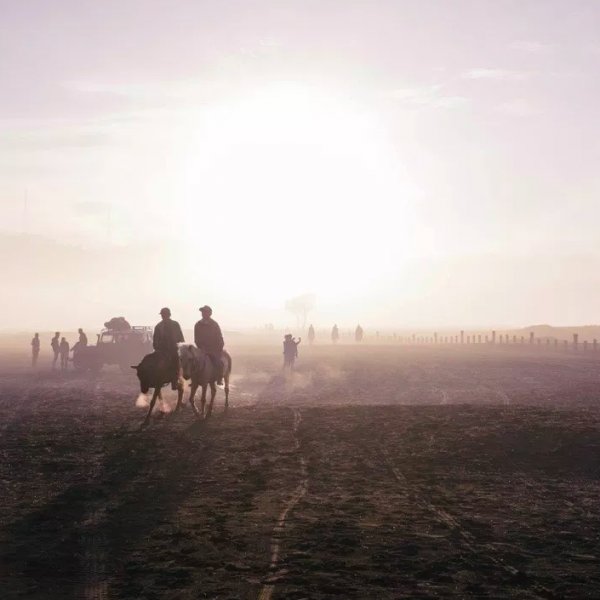 Explore our diverse pool of Instagram influencers and tap on the right individuals for your sales and marketing efforts!

Are you active on Instagram with over 1,000 followers? Work with top brands for their exciting campaigns while promoting your Instagram profile and getting paid along the way!

Download the StarNgage app (For Influencer) today and start earning