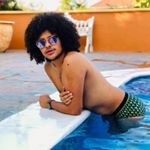 GENDER OF ENGAGERS FOR TRIBUNITO

the climb is difficult, but the amazing view🤩😎 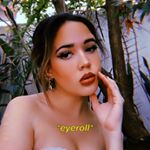 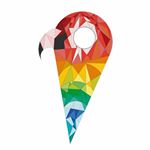 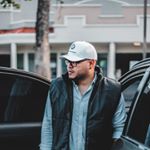 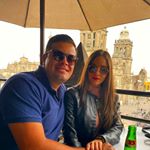 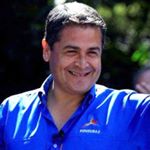 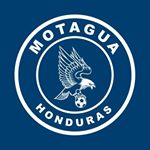 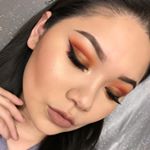 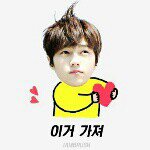 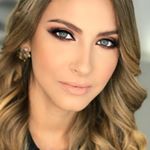 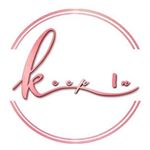 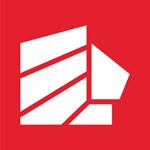 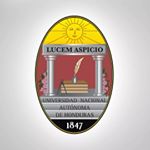 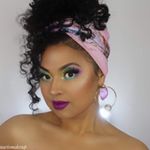 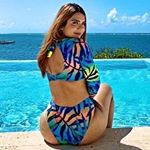