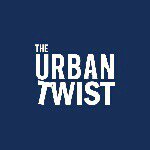 Everyone has a voice. 🗣️ What's yours? #WhatsYourTwist - From entertainment to politics... Your City. Your World. Your Twist. - 👇 #BloggersWanted 👇
bre▓▓▓▓▓@theurbantwist.com
United States
25–34
View contact info

GENDER OF ENGAGERS FOR THEURBANTWIST

#SpiderMan will be back in the #Marvel Cinematic Universe sooner than you might expect. In the announcement for the third #TomHolland-starring Spider-Man film, #Sony Pictures and #Disney's Marvel Studios revealed the movie will hit theaters on July 16, 2021. It will release the same year as #DoctorStrange in the Multiverse of Madness, #ShangChi and the Legend of the Ten Rings and #Thor: Love and Thunder. Per MarvelStudios president #KevinFeige, who will produce the film, this Spider-Man film will very much be part of the MCU. "I am thrilled that Spidey’s journey in the MCU will continue," he said in a statement. "As Sony continues to develop their own Spidey-verse you never know what surprises the future might hold." - #WhatsYourTwist 🗣️⤵️

According to #MSNBC, #DonaldTrump called up House Speaker #NancyPelosi to beg her not to launch an impeachment inquiry, asking her, "Can we work something out?" He was reportedly trying to find a way to downplay claims that he attempted to pressure Ukraine to join him on a campaign to smear presidential rival, #JoeBiden. #Trump responded to the news on Twitter, writing, "There has been no President in the history of our Country who has been treated so badly as I have. The Democrats are frozen with hatred and fear. They get nothing done. This should never be allowed to happen to another President. Witch Hunt!" - #WhatsYourTwist 🗣️⤵️

#PaulNixon, from #Houston, Texas, is wanted by authorities after “fraudulently” finalizing his divorce without his wife’s knowledge. Investigators found that Paul Nixon had submitted forged documents and false information to a district court in Houston. “The waiver of service also included the forged signature of a notary public,” Harris County Constable Mark Herman wrote in a Facebook post earlier this week. Additionally, it was found that Nixon committed perjury by testifying in court during a divorce hearing. The divorce has been set aside due to the fraudulent filing, according to authorities. The constable’s office launched an investigation after Nixon’s wife informed officials that he had “divorced” her without her knowing. Herman could not be immediately reached for comment on Sunday, but he told TV station KPRC earlier this week that a search for Nixon, wanted for aggravated perjury, is ongoing. “We have teams out looking for him right now, I can tell you,” he told the station. “And we have an idea where he’s at. So hopefully, he’ll turn himself in. If not, we’ll catch him. Just a matter of time.” Herman says anyone with information on Nixon’s whereabouts should contact the constable’s office or “your local law enforcement.” - #WhatsYourTwist 🗣️⤵️

#DemiMoore reveals in her new memoir, Inside Out, that her mother—who was addicted to alcohol—allowed a man to rape her for $500 when she was just 15-years-old. During a #press run for the book’s release, Moore sat down for a one-on-one interview with #DianeSawyer on #GoodMorningAmerica. In a clip from the interview, #Sawyer reads a paraphrased passage from Moore’s autobiography that details the incident. “[Moore was] taken by her mother to bars, so that men will notice them. She’s 15 when she comes home one night and an older man they know is in the apartment with the key,” Sawyer says. “She writes, ‘It was rape and a devastating betrayal,’ revealed by the man’s cruel question, ‘How does it feel to be whored by your mother for $500?’” This prompted Sawyer to ask Moore if she believes her mother sold her to the man. “I think, in my deep heart, no. I don’t think it was a straightforward transaction,” Moore replied. “But she still did give him the access. And put me in harm’s way.” Moore also describes living with her suicidal mother and having to save her on multiple occasions. “She writes, ‘I remember using my fingers—the small fingers of a child—to dig the pills my mother had tried to swallow out of her mouth,'” Sawyer reads before Moore revealed that this wasn’t the only time her mother attempted suicide. - #WhatsYourTwist 🗣️⤵️

Another day, another reboot. This time it’s being rumored that #NewJackCity is being adapted for new audiences. We are getting word from sources that #WarnerBros is rebooting its 1991 neo-noir gangster film New Jack City, and that multi-hyphenate #Snowfall actor and filmmaker Malcolm M. Mays is writing. The original movie, directed by #MarioVanPeebles and written by Thomas Lee Wright, boasted a star cast that included #WesleySnipes, Ice-T, #ChrisRock, #FlavorFlav, #AllenPayne, #JuddNelson and Peebles. Snipes played arrogant New York City drug lord #NinoBrown during the 1980s crack epidemic. Ice-T portrayed Scotty Appleton, a detective who goes undercover in Nino’s gang, the Cash Money Brothers, to bring down the drug lord for taking the life of his mother. Rock was “#Pookie” Benny Robinson, a former stick-up kid who becomes homeless and poor after Appleton shoots him in the ankle. Pookie becomes a crack addict and eventually a police informant and infiltrates the Cash Money Brothers. New Jack City, made for an estimated $8 million back in the day, grossed close to $48M at the domestic box office. No director is attached yet to the new New Jack City, which Bill Gerber (A Star Is Born) is producing along with the pic’s original producer Doug McHenry. - #WhatsYourTwist 🗣️⤵️

#KevinHart, who is still in recovery after the accident that left him and his driver seriously injured, is now having to contend with the legal ramifications of the wreck. According to #TMZ and sources, it appears that the driver and Hart’s trainer are gearing up to sue the actor and comedian for not properly outfitting the 1970 #Plymouth #Barracuda with safety features. - #WhatsYourTwist 🗣️⤵️

#QOTD: If you were facing 75 years for crimes your homies committed, would you tell? - Comment below for a chance to #win some free #merch from our store. - #WhatsYourTwist 🗣️⤵️

#Forbes published their list of the highest-paid hip-hop performers of 2019. #KanyeWest claimed this year's honor of the highest-paid performer with $150 million pretax earnings, followed by JAY-Z at $81 million and Drake at $75 million. Other notable artists to appear on the list include #Nas, #DJKhaled, #CardiB, and #ChildishGambino. - #WhatsYourTwist 🗣️⤵️

#NewEngland #Patriots owner #RobertKraft was “enraged” when he learned of threatening messages Antonio Brown sent to one of the women accusing him of sexual harassment, according to a report. #Kraft was on a business trip when he learned of the latest accusations against the troubled wide receiver, The Athletic said. Kraft then decided with coach #BillBelichick to release #Brown, a move which came immediately after reports surfaced Thursday that Brown texted the woman in a group chat with his underlings and accused her of trying to extort money from him. “Let’s lok[sic] up her background history see how broke this girl is,” Brown allegedly texted the unnamed accuser Wednesday night, after she publicly accused him of firing her from a painting job at his home after she rejected his sexual advances. The woman provided screenshots of the alleged texts to #SportsIllustrated. - #WhatsYourTwist 🗣️⤵️ 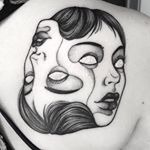 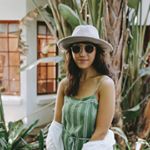 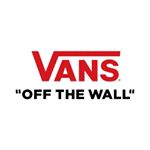 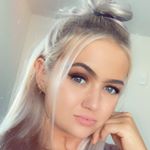 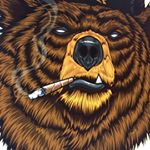 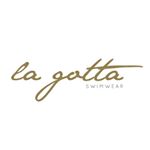 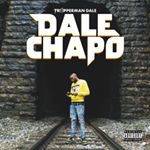 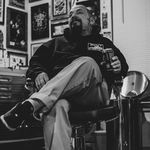 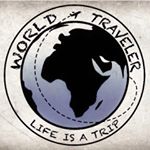 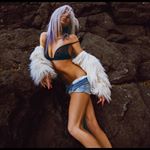 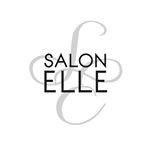 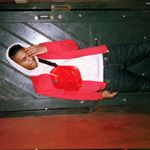 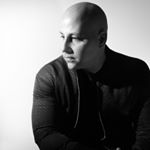 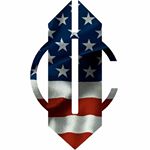