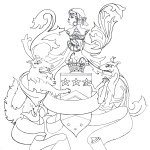 GENDER OF ENGAGERS FOR THEUNDERGROUNDMUSEUM

RODNEY MCMILLIAN BROWN: VIDEOS FROM THE BLACK SHOW 10.5.19 6-11PM Join us as we welcome Rodney’s genius and party in the Purple Garden. The mesmerizing @alicesmithmusic will transcend us with vocals and DJ @novenacarmel will keep us on our feet. See y’all there! 💜💃🏽🕺🏾

#UMSTARS: Writer, scholar and UM Holding Court alumni Saidiya Hartman has been awarded the MacArthur Genius Award! Her writings and overall genius have provided a major guide for the work we do here at the UM and we love to see her shine. Big ups Saidiya!!! 💐💜

#UM: Fam! We’re closed til Oct 5th as we prep for our next exhibition. However, we’re still on for meditation (Every Monday) and Sunset Yoga (Weds/Thurs). We can’t wait to show y’all what’s next. All love, UM Hint: RM

#PURPLEGARDENCINEMA: PGC 2019 FINALE! It’s hard to believe that summer is ending. This Friday, we are wrapping up the fourth season of The UM’s Purple Garden Cinema series. Thank you all for watching with us! Our finale continues the celebration of powerful artists with “Amazing Grace,” a documentary presenting the 1972 live record- ing of Aretha Franklin’s album Amazing Grace at The New Temple Missionary Baptist Church in Watts. Following the film will be a live performance by Betty Griffin-Keller, a former member of the Southern California Community Choir, founded by the Reverend James Cleveland. Let’s move together into Fall with a night of musical transcendence. Admission is always free. Doors open at 7pm Lyft suggested as parking may be sparse Bring a jacket as it’s cooling down at night! We got the popcorn 🍿 Another beautiful summer y’all! See y’all next year 💜💜

Lorna Simpson: Summertime closes Sunday (9/8)! Bring a friend and some family to come chill and enjoy the last few days of summer with us and these beautiful works. It’s been a special one! See y’all this week 💜 All love, The UM

#UMVOICES: “My favorite part of Lorna Simpson: Summertime was I felt like I was the girl in the film”. 8 year old Nile @timblacksmith, meditating on Lorna’s piece ‘Corridor’ (2003).

#PURPLEGARDENCINEMA: DOUBLE FEATURE, Y’ALL! This Friday, we are partnering with Martin Scorcese’s The Film Foundation to present two classics from Africa’s cinema scene. First up is La Femme Au Couteau (Côte d’Ivoire, 1969), which follows a young man who seeks to heal his hallucinatory sexual fears through traditional African healing and modern Western psychoanalysis. Following that is Muna Moto (Cameroon, 1975), a story about two lovers separated by village traditions, who go to desparate lengths to keep their family together. The restoration of both films are part of the African Film Heritage Project, created by The Film Foundation, FEPACI and UNESCO – in collaboration with Cineteca di Bologna – to help locate, restore, and disseminate African cinema. Doors open at 7pm Free Admission, always Lyft suggested as parking may be sparse Bring a sweater as its getting a bit cooler at night. We’ll bring the popcorn 🍿 See y’all there!

#WELLNESS: This Sunday, @supr.mrkt is making sure you have all your organic veggie needs for the low. Come load up! They’ll be hanging with us in the Purple Garden from 1-5pm! EBT/SNAP accepted.

#UMVOICES: “This space is always worth the visit. The energy, it feels personal which always make me at home” @sulyiiii, on his way to spend some time with Lorna Simpson’s Corridor (2003). 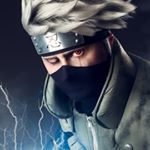 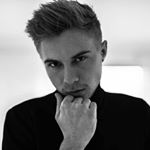 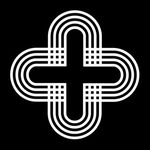 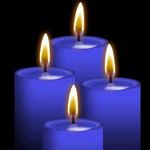 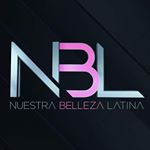 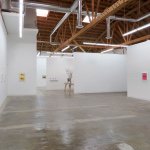 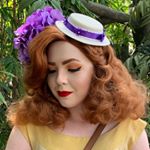 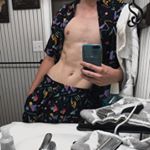 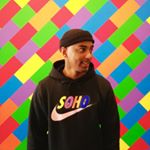 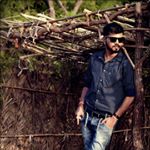 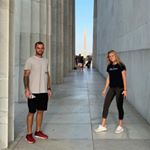 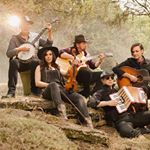 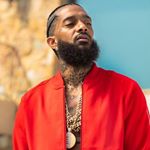 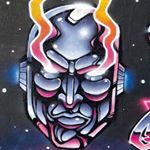