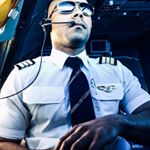 GENDER OF ENGAGERS FOR PILOTNIKOV_FLY

👨🏽‍🎤We are Flight Crew and Cabin Crew, what is your superpower?🧝🏼‍♀️ 20th Aee anniversary 🎂______________________________________________________________________🇬🇷Congratulations to Greece’s leading airline carrier AEGEAN, who celebrated its 20th anniversary with pride.🎂 Greece’s largest airline both in terms of passengers transported and fleet size was founded in 1999 by self-made entrepreneur Theodoros Vassilakis, from Crete. Since June 2010, the airline operates scheduled and charter services from Athens and Thessaloniki to other major Greek and international destinations operating out of Athens International Airport, Thessaloniki Airport, and Larnaca International Airport in Cyprus. In 2013, the airline acquired Olympic Air, which continues to operate as its own brand. Aee has repeatedly been awarded for its top-notch services and listed among the most successful and punctual airlines in Europe. 🥇In 2018, for the eighth consecutive year and the 10 time in the last 10 years, it was named “Best Regional Airline in Europe” by Skytrax World Airline Awards and ranked 5th among the world’s top 20 airlines by Conde Nast Traveler. ▪️In 2018, AEGEAN and Olympic handled 14 million passengers, a 6 percent increase against 2017, with its international flight activity up by 7 percent to 7.8 million travelers and its domestic network stronger by 4 percent to 6.1 million flyers. ▫️Looking ahead, AEGEAN plans to increase its international network capacity by 700,000 seats against the previous year to a total of 10.3 million international seats.🔸The airline industry has had its share of ups and downs in recent years. But flying continues to be a preferred way of travel for many people. For that matter, there’s always going to be a need for skilled workers in aviation. It doesn’t matter whether you’re flying the plane, sitting in the air traffic controller booth or working as an aircraft mechanic, you need certain skills to succeed in aviation. _____________________________________ Thanks to gtpheadlines, careeraddict.com. @anast_psoma @annalina294 @georgiaamp @pilot_daniel_ @proell.air @aegeanairlines #aviation #greece #party 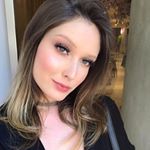 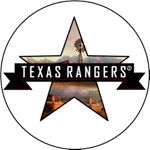 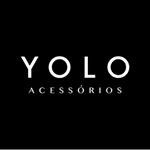 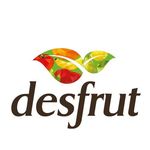 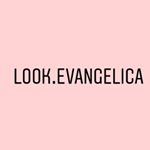 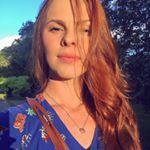 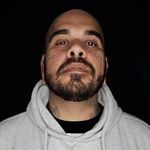 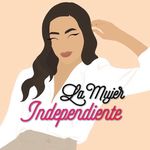 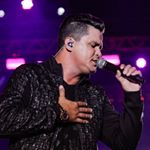 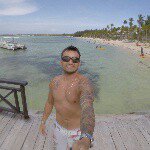 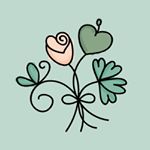 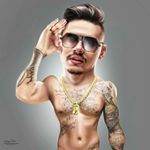 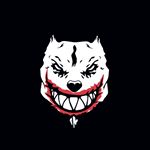