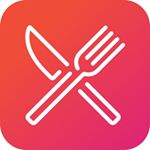 GENDER OF ENGAGERS FOR PARIS.FOODGUIDE

*ad Flexitarian Week🥗🍗 All day breakfast and brunch is music to your ears🎶? Don't wait any longer and try the new delicious autumn menu from @bleumatin. Everything is homemade, fresh and as organic as possible😇. The team here loves to share their passion for fine French food to be enjoyed at anytime during the day and perfect for sharing❤. No matter if you prefer eating veggie🥑🌶, if you like fish 🐟or if you need a little bit of meat 🥩sometimes, you will get everything you need made of only the best French ingredients👌. It's also always possible to make a dish vegetarian or vegan🌿 by exchanging and replacing some parts. Apropos: you can also get the lunch menu📃 from Tuesday to Friday in a veggie way.

*ad Flexitarian Week🥗🍗 One restaurant that cannot be missing this week is for sure @mame_flexitarian_kitchen ☝. The flexitarian fast food restaurant offers mainly plant-based dishes🌿, combined with delicious meat 🥩and fish🐟 . The best thing about it: you can create your very own meal. Put in what you like, leave out what you don't. The concept is easy as they are cooking vegan and vegetarian but also carnivore friendly😇. That means they don't offer a lot of meat, and if so it has only the best quality 👌. On top of that the food is fresh, and seasonal and every single thing is homemade, created by their chef. Mamé truly has something for everyone💚!

*ad Flexitarian Week🥗🍗 @farago_socialfood is going to make you feel like being in Barcelona 🇪🇸without leaving Paris. It is a contemporary tapas bar💃 where the focus lies on sharing the food with friends and family👨‍👩‍👧‍👦. Come here and enjoy your time in a laid-back atmosphere while trying all the creative and delicate dishes Farago has to offer. Every Sunday they also have an all you can eat brunch buffet for €24 where you'll be spoilt with choices😍 - including a lot of options for veggies🍅🌶.

*ad Flexitarian Week 🥗🍗 Plant-based food is in the center of everything here @lesconecafe. The menu changes every week and always proposes vegetarian and vegan, meat and fish options🍅🥒. Choose your favourite ingredients and put together your own personal perfect lunch👌. They praise themselves as being a restaurant that serves homemade, flexitarian dishes - perfect for a quick and healthy but extremely tasty lunch😋. Finding a spot for every taste has neer been so easy. And don't forget to try one of their sweet or salty scones🥧 .

*ad 🍗Flexitarian Week 🥗 Healthy food doesn't have to be boring and tasteless👆. Head over to @sumacparis, where you'll get flavorful Libanese food that is also perfectly healthy😍. So you don't have to worry about eating bad or unhealthy stuff - the only thing you have to do is to enjoy your food🥑🥒. They have all sorts of hummus and you should definitely try their zataar croissants 🥐. Zataar is a traditional spice blend of the Middle East. We promise, they are so yummy😋!

*ad 🧀Cheesy Week🧀 Sweet Dreams are made of these. Say hello to @ragazzi.paris's dreamy ☁ Truffle Creme Stuffed Buratta 🙌 They not only have some of the best pizza in paris but they offer delish antipasti, salads and their nutella tiramisu is a show stopper ! 📸 @let_eat_be

*ad 🧀Cheesy Week🧀 Mozzarella fior di latte, pancetta, radicchio and gorgonzola doesn't this look like heaven👼! @la-ruisidda_paris is an Italian delicatessen located in the heart of Paris serving up products imported directly from Sicily, grown by local producers. Visit them for a taste of dolce vita!

*ad 🧀 Cheesy Week 🥪 PEACE, LOVE & Grilled Cheese Say hello to @tgcfactory's lush Pastrami loaded with Mozzarella, cheddar, pastrami, Cornichons and honey mustard and their heavenly MAC & CHEESE Manufacturing made with Mozzarella - Cheddar, Mac & Cheese, Béchamel, Nutmeg & Cheddar and Caramelized onions 🤤 Everything is prepared fresh daily and homemade. If you fancy grilled cheese paradise visit them in Bastille- and taste the whole menu! Also be sure to keep your 👀's peeled as a second TGC Factory location is opening at the end of October!

*ad 🧀Cheesy Week 😋 Pizza is always a good idea🎉☝, and @triplettaparis serves really big and really tasty ones🍕. So if you're looking for some Italian flair and homemade pizza, this is where you should go😍. They already have 3 restaurants, two of them are in Paris, 1 is in Bordeuax. 📸 @guillauminether

*ad 🧀Cheesy Week😋 The Italiens are the kings 👑 of pizza, but @piconi_officiel takes it so another level ⬆ and gets really innovative. After years of eating your pizza the traditional way 🍕, it's time to try something new: the pizza cone🍦. You can make it your own way and fill the cone with whatever you like - sweet or savoury 😍🙌.

*ad 🧀Cheesy Week😋 Venice Beach vibes in the heart 💗of the 17th Arrondisement! Not possible? Hell, yes 🤩. @break.paris makes all your California drams 💭come true. They are combining a relaxed atmosphere with a cozy hidden terrace and a (mostly) healthy menu 🍅🌶. We have 2 words for you: Mac & Cheese 🍝🧀. Do we need to say more?

*ad 🧀Cheesy Week😋 You want to discover the real taste of Turkish kebabs 🌮? Head to @chich.paris, which has already two sites in Paris 📍. Not only can you enjoy their delicious kebabs, you should also try their crispy fries 🍟 or one of their signature sandwiches 🥪. Pictured here is 'Le Traditionnel' with Sauce Blanche Maison, Choux Rouge and Feta 🔥. 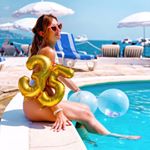 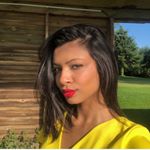 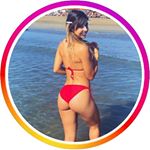 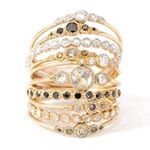 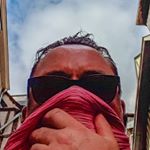 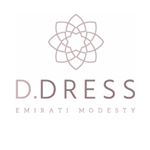 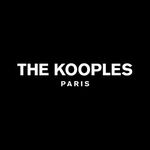 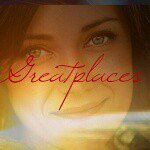 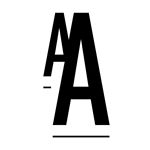 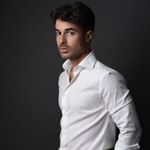 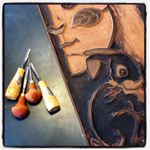 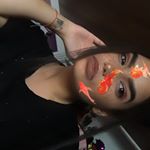 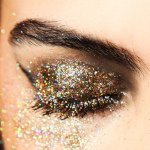 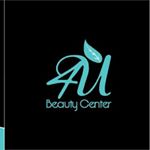 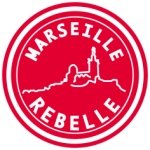