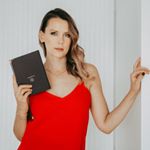 Follow me to see insights into the life of a creative entrepreneur✨. Cloud catcher at @cloudberrydesign & mom of 👶🏽👧🏼 + 🐼 📩
blo▓▓▓▓▓@makonoga.lv
Riga|Riga
Latvia
View contact info

56.41% of the followers that engaged with lindakuze regularly are from Latvia, followed by France at 5.13% and United Kingdom at 5.13%. In summary, the top 5 countries of lindakuze's posts engager are coming from Latvia, France, United Kingdom, United States, Netherlands.

GENDER OF ENGAGERS FOR LINDAKUZE 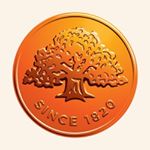 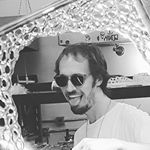 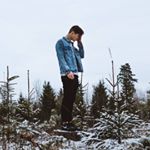 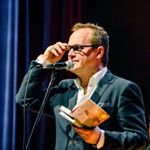 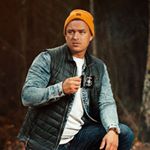 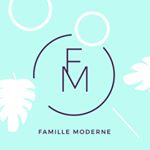 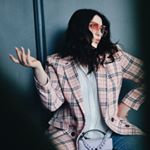 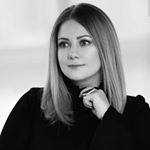 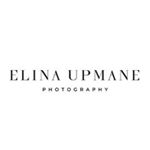 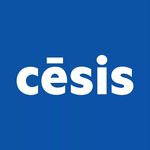 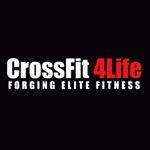 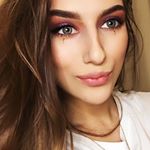 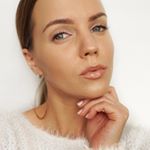