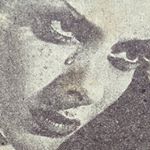 GENDER OF ENGAGERS FOR HEATHERBENJAMIN_

out here til 8PM pull up! @printedmatter_artbookfairs

“ZINES 2009-2019” ♫ a 160 page archive of every photocopied zine i’ve made over the last ten years. includes all of “sad sex” and all the zines i made after that too. self published. available on my webstore, link in bio

piece of an august girl 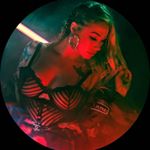 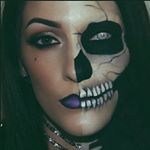 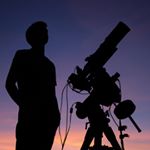 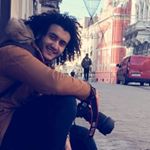 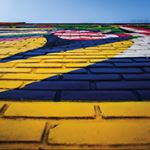 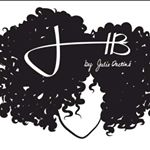 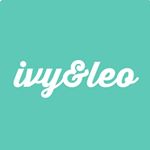 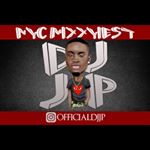 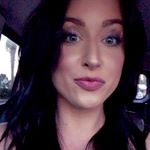 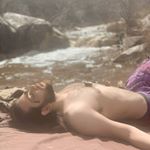 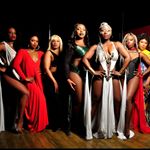 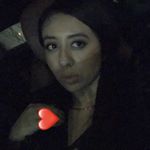 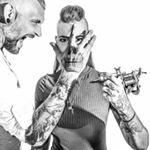 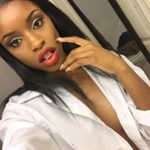 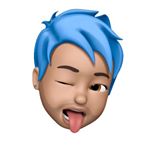