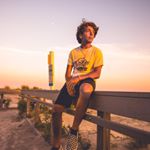 GENDER OF ENGAGERS FOR DOMTRACY

Happy birthday to one of my closest bros, Thanks for always helping me film and having my back. Ly dawg @quincynoel

Ive been wanting a dog for so long. My dad does not want me to get one. So i made a deal that if this post gets 100k likes i can get one. And he agreed to it. Please share this on ur story and tag friends! It will make me so happy. Lets do this. @domtracysdad

The “boys” (watch the new video to get it)

The day has come.

I held a baby or whateva

Today was probably the most eventful day in my life! Some fan called my school and said that there was bombs in the school...not okay! Not only are you jeopardizing me and my classmates education but you are jeopardizing how your life is going to go in the future. This is the picture I took during the evacuation, moments before I got brought out of the crowd by the police. 2 Hours were taking out of a day in school because somebody thinks its funny to make false accusations. Not only is it dangerous for you, the parents for all the children in the school i’m sure were worried. Then on the way home me and my dad got in a little car accident, which that accident could of been prevented if that fake phone call was never made. Just think before you do something stupid, some of you guys look at me as a role model. So I am here so you guys can think before you do something❤️ New video abt this tmr 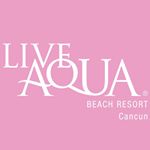 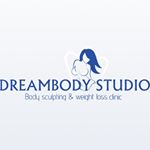 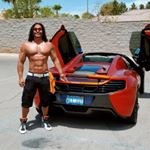 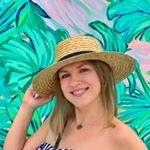 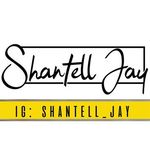 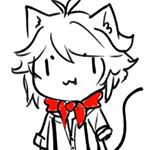 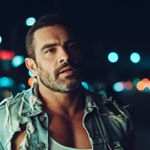 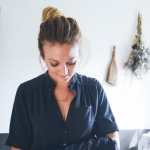 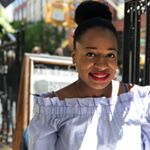 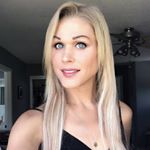 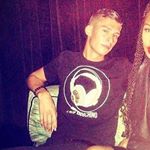 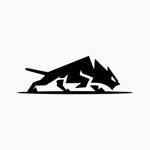 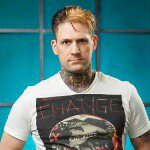 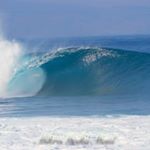