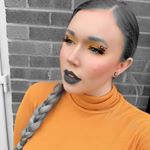 11.84% of the followers that engaged with zearxy regularly are from United States, followed by Italy at 10.53% and Germany at 9.21%. In summary, the top 5 countries of zearxy's posts engager are coming from United States, Italy, Germany, United Kingdom, Canada.

GENDER OF ENGAGERS FOR ZEARXY

Ohai, how you doin? I’ve been busy with school lately and haven’t had as much time to stream as I’d like. Also got surprised with a puppy a week ago so I feel like I have no time for anything haha. Totally worth it though. Are you doing anything fun for Halloween? 🎃 👻

Missing Twitch Con right about now... Have you ever been to Twitch Con? 💜

How you doin’ handsome? Sorry for being a bit MIA, haven’t really had any content to post and not feeling too confident. Also being stuck at home for all these months means I haven’t been out or travelled. Hope you and your loved ones are doing well. Lots of love! 💜💜💜

Have you seen Stranger Things? 🥰

If you could go anywhere in the world, where would you go? ☀️

Heya gorgeous! 😘 Have you played through The Last of Us Part II yet? If so, what did you think? Try not to spoil it in the comments. 😅💜 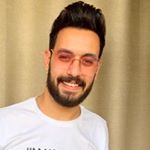 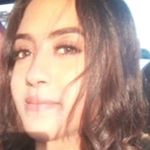 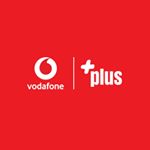 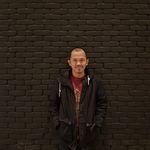 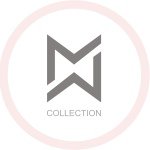 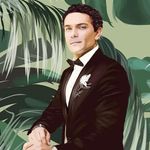 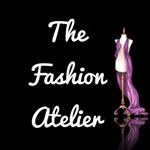 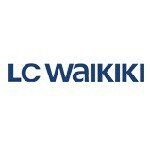 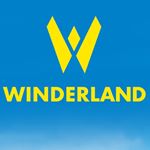 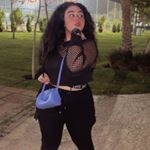 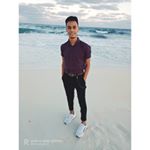 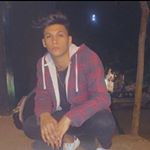 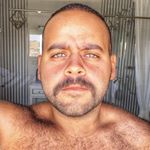