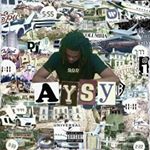 GENDER OF ENGAGERS FOR YOUNGDEVO

One year ago today I released “Lyrics Ain’t Dead” my most introspective and personal project to date. I was going through a lot when I working on this project so it will always have a special place in my catalog as I continue to develop and grow as an artist. #LyricsAintDead

I tell you, whatever you ask for in prayer, believe that you have received it, and it will be yours. Mark 11:24 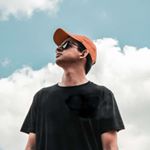 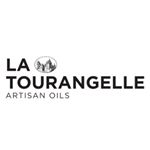 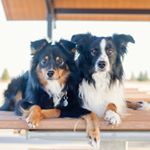 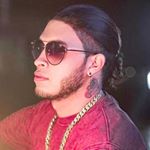 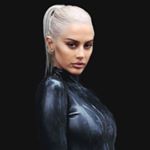 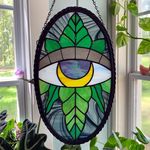 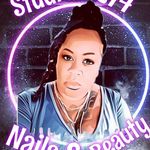 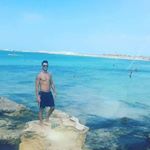 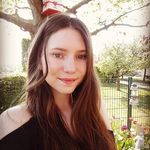 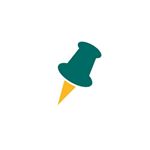 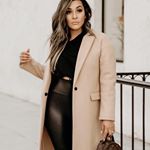 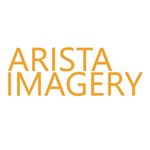 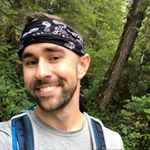 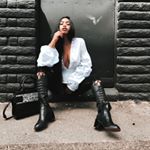 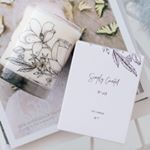