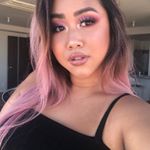 21.21% of the followers that engaged with yokoxbeauty regularly are from Japan, followed by United States at 20.2% and Canada at 8.08%. In summary, the top 5 countries of yokoxbeauty's posts engager are coming from Japan, United States, Canada, Australia, Germany.

GENDER OF ENGAGERS FOR YOKOXBEAUTY

Someone like me can be a real nightmare, I’m completely aware 😈🖤 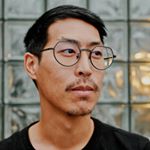 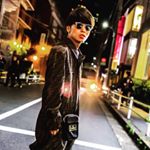 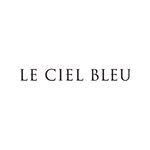 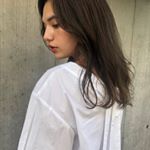 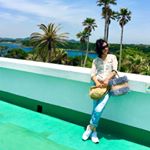 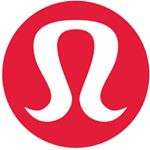 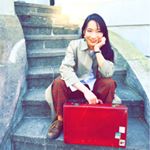 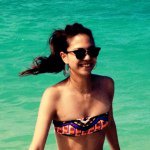 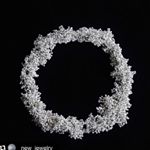 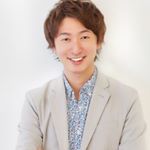 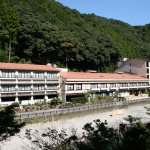 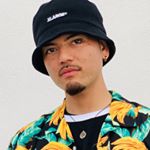 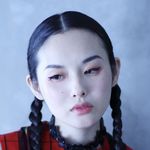