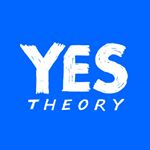 GENDER OF ENGAGERS FOR YESTHEORY

Happy Birthday @thomasdajer ❤️ We’re all so grateful to be growing up together. May all your dreams to meet @harrystyles come true this year. #24

I took a detour. Before going home, I decided to travel to the Middle East. Starting with a few days in Dubai, we explored some of it’s more remote deserts and prepared for a trip to a part of the world I never even dreamt that I’d be going to. In the coming weeks I look forward to being challenged, I look forward to being out of my element and I look forward to telling stories that show nuance in our perceptions. I have recently had a growing curiosity about places that I feel like are only ever getting one story told about them. My dream is to go, capture what I experience and come back to tell the story I saw. So that’s what I’ll be doing. Venturing into places far away but in many ways exactly where I think I’ll find the feeling I’ve been searching for all year. I’m going out of my way to get tested every few days and making sure I don’t take any unnecessary risks while I’m out here. I can’t wait to show you. //Photo by the amazing @cory.s.martin make sure you check out his profile he’s incredibly talented and here to capture it all with me 🏜 and thank you to @visit.dubai for taking us around on this first part of the trip 🙏

Happy Birthday, @spunt 🎂.. Thanks for taking @seek.discomfort to the next level. We’re grateful to be sharing the journey with you. ❤️⚡️Forever inspired by your kind heart.

Such mixed feelings leaving the US. My visa situation coming back is complicated as the US embassies abroad are mostly closed making my time away undetermined. But I hope I’ll be back at the start of 2021 and I promise I’ll be filming episodes with the same joy and excited I had when I went to Tuvalu. Lots of exciting stories and experiences to come ❤️ I haven’t felt this understood and true to myself in a very long time. I’m so grateful for all the kind messages I’ve received but most importantly the support I’ve received from Matt @ammar @thomasdajer and the rest of the Yes Theory team. At this point in my life, I have truly appreciated the power of the discomfort of honesty. Sometimes we think our life is fixed and has to be a certain way. But I recently challenged myself to expand my perspective and realized that I could do so much more while also being closer to my family. So for now and for a while. I am leaving. I will miss everyone more than I think I even realize typing this. Before going home however, I have a few stops on the way that have been calling me for a long time. Taking off now. See you on the other side ❤️

#ad Today's video is nothing like we've ever created before. It's a short-film, told entirely through screens. . 10 years ago, I left my home in Egypt (it's Ammar by the way). I had absolutely no idea what I was doing, where I was going, or who I would become. . After a recent car accident that nearly took my life, I felt at peace knowing that this film would be in the world soon. It captures so much of what I want to share with all of you, especially in a time that's so confusing. . This year, our phones and devices have acted as our tethers to the outside world. We've relied on them for - information, connection, business, entertainment, and nearly anything else you can think of. Naturally, this has brought up a heightened sense of curiosity. We are starting to ask, what have these tools made possible - both good and bad? . This film is about what these tools opened for me - a kid from a small city in Egypt that had to seek beyond what was in front of him. . Without the internet, I'd never have discovered @alacademy , left home, met Thomas and Matt, moved to America, jumped out of a helicopter with @willsmith. The Egyptian Revolution, which made me believe in what's possible, would have never happened. . In this moment, we have the power to reach beyond our current circumstances and environments, to learn anything, connect with anyone, and experience serendipity.  We can chase down every dream and become exactly who we want to be. If only we have the audacity to reach beyond what's right in front of us. . Thank you @burning.boat for working tirelessly to bring this vision to life and to @kateward_ for dreaming it with me. Thank you to the team at @google who helped make my life story and this film possible. I am eternally grateful.

When we struggle with our mental health the instinct is to keep it in. We think no one wants to hear about it. We don’t want to bring others down with us. This is oh so wrong. There are healers all around you, people who have been through what you’re feeling and who want to help. They’re just waiting for you to open up. We’re all here for each other. You’re not alone. Talk it out. Love y’all ❤️ 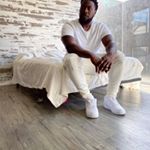 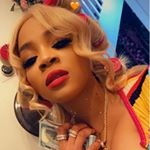 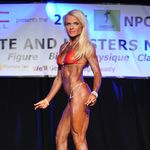 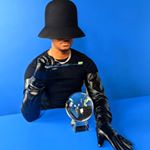 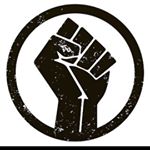 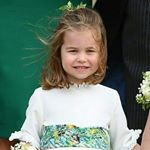 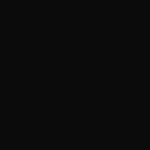 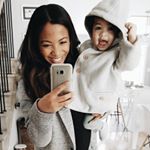 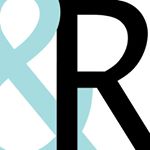 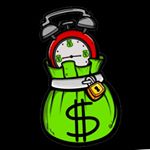 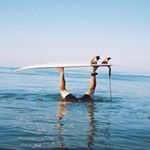 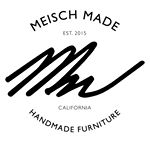 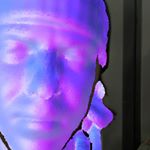 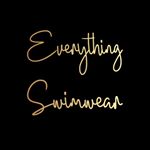