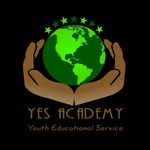 GENDER OF ENGAGERS FOR YESACADEMY.ELMLER

My country is in an active war now. The military activities are being operated in Karabakh, which is by the international law is a part of Azerbaijan, and no Armenian territories are involved in these activities. So who Azerbaijan is fighting against on its own territories? We had a passive war situation for 30 years, since Armenia has occupied Nagorno Karabakh and 7 regions around it in 1991-1994. As a result, more than 800,000 Azerbaijanis were expelled from their homes. Later, Armenia declared Nagorno Karabakh as an independent country but no country, including Armenia, has recognized it as one. In fact, armenian troops are protecting the occupied territories, and armenian officials regularly visit these Nagorno Karabakh cities to show their support (for themselves). Why there is an active war stage now? Recent activities have started on 27th of September, 2020, when Armenian forces in Karabakh attacked the Azerbaijan forces in nearby regions. Azerbaijan forces are adequately counterattacking. In addition, Azerbaijan forces went further and have released several villages and important highlands from Armenian occupation, basically releasing its own internationally recognized territories. Why Karabakh is the official territory of Azerbaijan? The very quick and simple reason: The United Nations General Assembly have adopted 4 resolutions in 1993, demanding the immediate, complete and unconditional withdrawal of all Armenian forces from the occupied territories of the Republic of Azerbaijan, and return refugees to those territories. The adopted resolutions are: 822, 853, 874, 884. Nagorno Karabakh has always been a part of Azerbaijan, ages before the USSR, during the USSR, and after the USSR. 🇦🇿 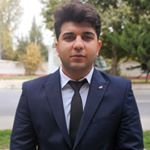 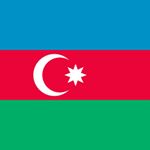 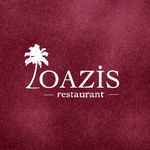 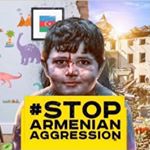 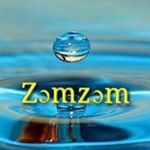 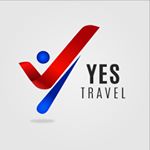 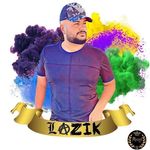 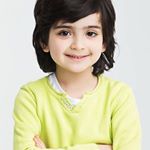 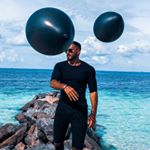 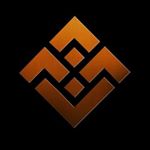 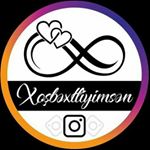