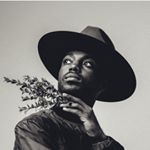 GENDER OF ENGAGERS FOR XXJMITCH

Nothing sets the rhythm for a long drive more than music. A perfectly curated playlist can put you at ease for hours. What makes that driving experience even better is adding @Lexcionaudio’s 15 speaker sound system in @genesis_usa G70. That experience is overwhelmingly satisfying. #lexiconpartner

At home, reflecting. Reminding myself that the light always finds a way. I put together colors that brings out the positive mindset that I aim to have daily. Silver #ClassicChain from @johnhardyjewelry was the final touch. #sponsored

Jewelry is a distinctive form of self expression, ornaments that adorn the skin. These Classic Chain bracelets by @johnhardyjewelry became an extension of my body. #sponsored, #ClassicChain

The friends over at @jcrewmens definitely came through with the classic pieces this season. Key Essentials. [AD]

We’re in a time where most of us are trading dressing up for dressing down. Wearing something more leisure like has become the new norm. Sweatpants over slacks, Merino Knits sweaters over Dress shirts. This is becoming the new uniform. I’m ok with it. It’s less time worrying about what to wear and more time focusing on what's really important. Surprisingly, @uniqlousa makes this transition fairly easy for everyone. #Lifewear #uniqlopartner

Enjoy it while it last and cherish it when it’s gone.

I can only connect deeply or not at all. Ami & Aya at #PFW

The road is the beginning of an adventure and I was able to start mine in the @genesis_usa G70, immersed in the sound of @lexiconaudio’s 15 speakers for a true state-of-the art experience #lexiconpartner 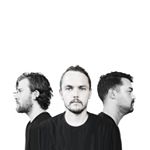 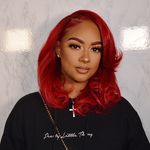 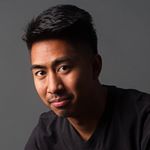 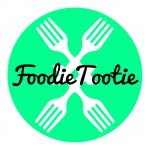 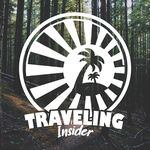 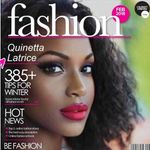 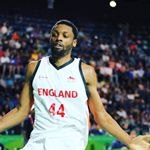 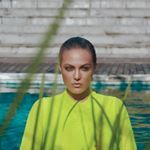 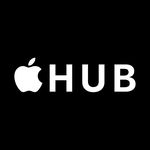 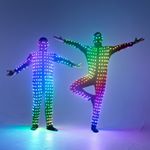 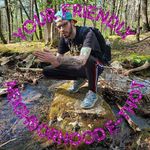 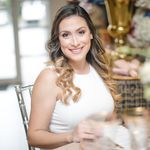 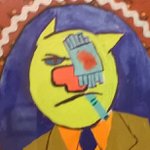 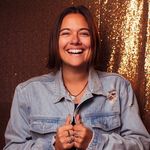 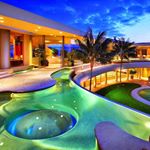