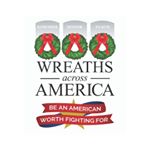 GENDER OF ENGAGERS FOR WREATHSACROSS

#WeRemember⠀ #SayTheirNames⠀ #BeTheirWitness⠀ ⠀ Please join us in honoring Army SPC Cody James Moore. He proudly served his country and made the ultimate sacrifice in 2010. Join us in saying his name and honoring his life, service, and sacrifice.

It's #MedalOfHonorMonday!⠀ ⠀ After the airfield on Guadalcanal had been seized from the enemy on 8 August, Col. Merritt Edson, with a force of 800 men, was assigned to the occupation and defense of a ridge dominating the jungle on either side of the airport. Facing a formidable Japanese attack which, augmented by infiltration, had crashed through our front lines, he, by skillful handling of his troops, successfully withdrew his forward units to a reserve line with minimum casualties. When the enemy, in a subsequent series of violent assaults, engaged our force in desperate hand-to-hand combat with bayonets, rifles, pistols, grenades, and knives, Col. Edson, although continuously exposed to hostile fire throughout the night, personally directed defense of the reserve position against a fanatical foe of greatly superior numbers. By his astute leadership and gallant devotion to duty, he enabled his men, despite severe losses, to cling tenaciously to their position on the vital ridge, thereby retaining command not only of the Guadalcanal airfield, but also of the 1st Division’s entire offensive installations in the surrounding area.

When the mission touches the lives of our nation's youth - we ensure that our veterans will be remembered for generations to come.

#WeRemember⠀ #SayTheirNames⠀ #BeTheirWitness⠀ ⠀ Army SPC Manuel Lopez III served with the 3rd Battalion, 7th Infantry Regiment, 3rd Infantry Division supporting Operation Iraqi Freedom. He made the ultimate sacrifice on this day in 2005 and rests at Mount Repose Cemetery in New York. Join us in saying his name and honoring his life, service, and sacrifice.

We #SayTheirNames so they are never forgotten. What is the name of a veteran you want to remember?

#WeRemember⠀ #SayTheirNames⠀ #BeTheirWitness⠀ ⠀ Army Corporal Joseph Flavio Paez served with the 198th Light Infantry Brigade, 1st Battalion, 46th Infantry, D Company during the Vietnam War. He made the ultimate sacrifice on this day in 1969 and rests at the Holy Sepulchre Cemetery in Illinois. Join us in saying his name and honoring his life, service, and sacrifice.

Love and respect to our noble soldiers. #RememberHonorTeach

Rain or shine, snow or wind - no matter the circumstance, they stood for us, so we will honor them. #RememberHonorTeach

#WeRemember⠀ #SayTheirNames⠀ #BeTheirWitness⠀ ⠀ Army Air Corps 2nd Lieutenant Marie Ethel Sharon served with the 318th Army Air Force Flight Training Detachment, Women Airforce Service Pilots during WWII. She made the ultimate sacrifice on this day in 1944 and rests at Wilhelm’s Portland Memorial Mausoleum in Oregon. Join us in saying her name and honoring her life, service, and sacrifice.

Every Friday, join us in wearing R.E.D. #REDFridays

Take a moment today to feel grateful for all that you have. #RememberHonorTeach 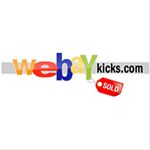 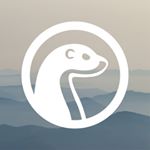 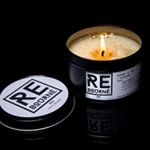 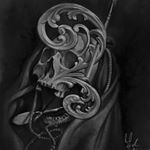 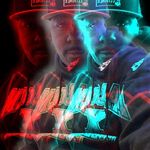 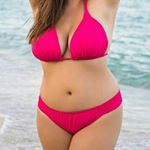 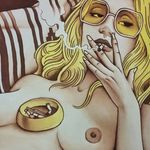 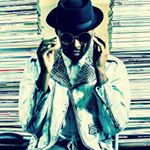 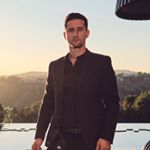 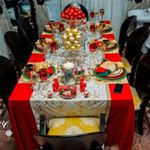 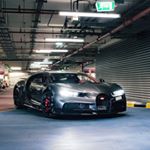 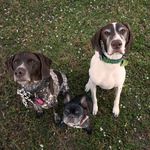 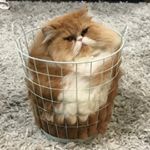 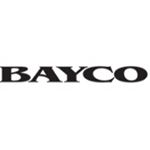 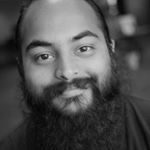