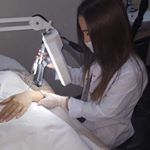 GENDER OF ENGAGERS FOR WOMEN_LAZER_CLUB

Today, the Armenian armed forces have made attempts to attack the Agdere-Terter and Fizuli-Jabrail directions. These offensive attempts were made after the signing of the agreement on the restoration of the ceasefire at 12:00 on October 10. Just now, another rocket was launched from the territory of Armenia to the Azerbaijani city of Ganja !!! Where and how shout, to be heard? Someone has to stop this terrorism. #stoparmenianaggression #stoparmenianagression 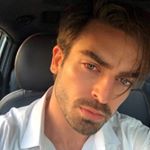 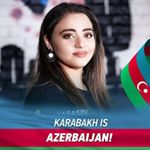 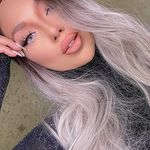 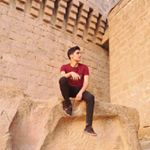 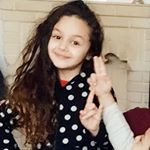 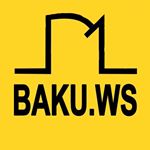 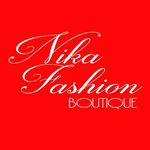 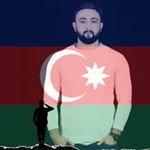 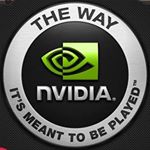 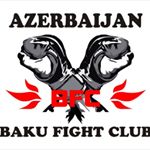 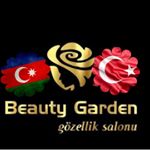