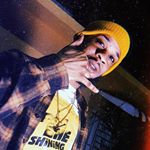 50% of the followers that engaged with wizravers regularly are from Jamaica, followed by United States at 9.21% and Canada at 6.58%. In summary, the top 5 countries of wizravers's posts engager are coming from Jamaica, United States, Canada, Germany, Belize.

GENDER OF ENGAGERS FOR WIZRAVERS

MORE LIFE AND BLESSINGS TO MY GENERAL @dingdongravers LIVE IT UP MY G TO THE FULLEST TODAY MORE LIFE, MORE BLESSINGS, MORE SUCCESS 💯 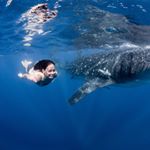 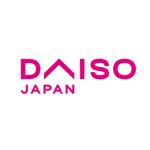 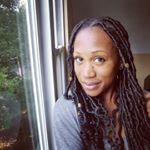 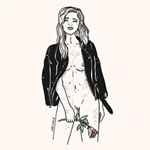 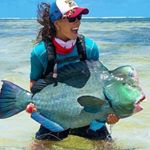 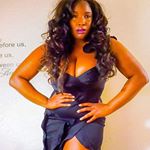 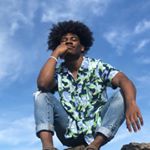 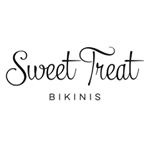 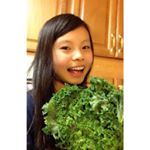 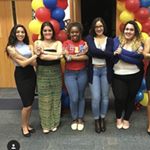 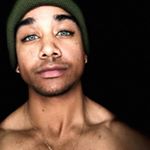 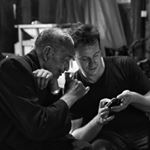 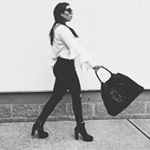 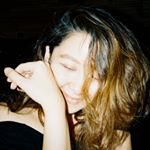