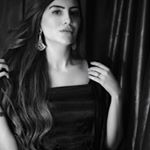 • Law Student 🇬🇧🎓 | Influencer 🇵🇰 “I ain’t a Model , i just like sharing what i like, what i wear and where i travel.”
nyl▓▓▓▓▓@hotmail.com
Pakistan
25–34
View contact info

GENDER OF ENGAGERS FOR WHATSUPNYLARAJA

First Picture of our second year of Law and this picture clearly shows our priorties. @baks.h His glasses @rustydusty67 His phone @masttmalang__ Taking care of me as always. Meri Jaan ❤️ Me - Posing as always 😎

Thaaanks @saqafatofficials for sending me this fine quality wooden lamp made up of sheesham wood. Perfect for side corners of room.This lamp with dimming lights gives really beautiful dramatic effects.

“Each time a woman stands for herself,without knowing it possibly,without claiming,she stands up for all women” Maya Angelou Wearing @mannat_clothing

It was my sister’s convocation day , as she completed her medical school. So we all were so excited to be there and watch her receiving her degree. She had to leave earlier for the convention hall and we all were supposed to leave few hours later . But when we were on our way to convention hall , we came to know that whole Islamabad has been locked down due to some political reasons, we tried so many different routes but couldn’t make it to the convention hall . And this is not the worst part , there was no network too . None of us could contact her , but me . Thanks to JAZZ that only my signals were available, so we facetimed her through my phone by using jazz’s fastest LTE . And it was so clear that it felt like we are actually there. #25YearsWithJazz #jazz25

I have a special attachment with this picture. How we are full of life in our childhood. And now life changes as we grow up. I don’t remember when was the last time I did any shararat recently. But well I have been very shararti during my childhood. This picture was taken after I destroyed my mother's properly maintained wardrobe and cleaned it as well with my father's help. Notice the glint of achievement in my eyes 😄🤭 #25yearsago

Happy birthday to the most Handsome guy i know, I wish that the Allah blesses you with good luck,happiness,love,good health and success in every walk of your life. You truly deserve it. NR 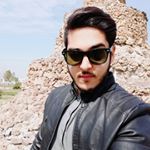 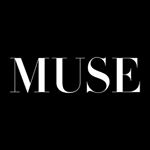 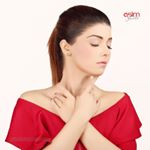 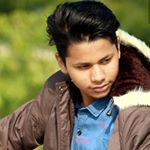 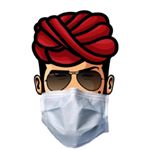 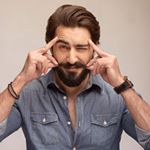 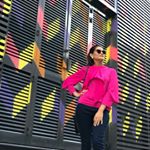 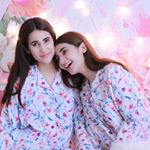 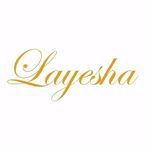 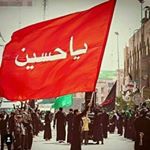 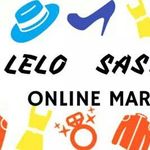 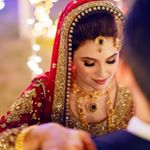 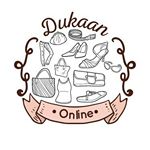 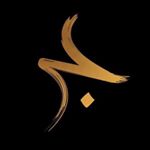