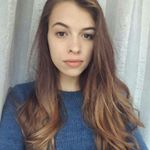 GENDER OF ENGAGERS FOR VICTORIAPESHEVA

"I like people who get excited about the change of seasons, the sound of the ocean, watching a sunset, the smell of rain and starry nights." - Brooke Hampton

In this freezing day throwback to this heaven on Earth ❤😍🏖

"I am picturing us on rooftops in strange cities, with strange people and us. Always us." - Claire Luisa

Spanish architecture at its finest 😮❤😍

"I do believe it's time for another adventure" 😏🛫 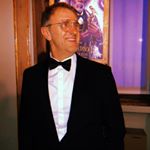 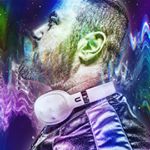 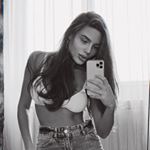 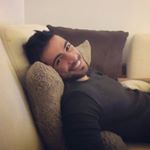 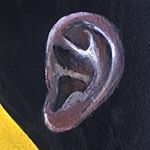 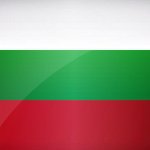 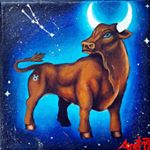 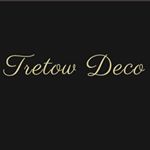 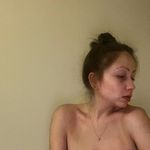 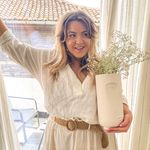 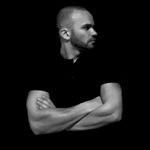 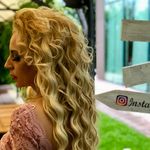 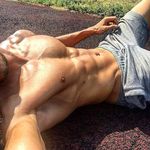 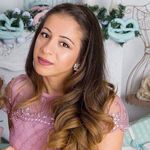