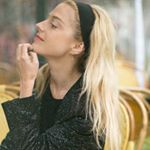 60.34% of the followers that engaged with vicmonfort regularly are from France, followed by United States at 9.48% and Italy at 4.31%. In summary, the top 5 countries of vicmonfort's posts engager are coming from France, United States, Italy, Australia, Brazil.

GENDER OF ENGAGERS FOR VICMONFORT

Fresh start & I couldn’t be happier. Thank you to the angels by my side. I feel so good ❤️

Legends of the fall

Spice up your life 🍦⛽️🇺🇸 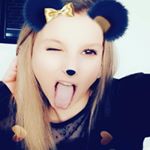 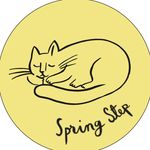 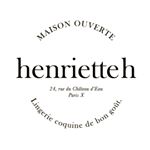 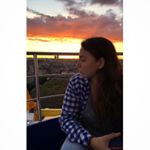 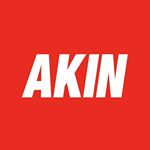 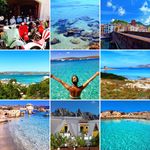 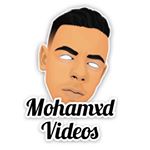 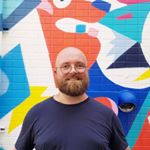 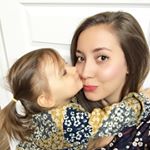 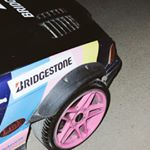 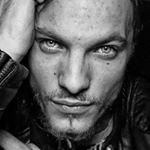 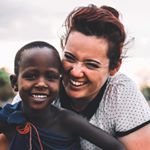 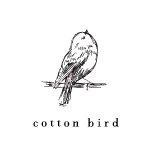 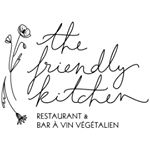 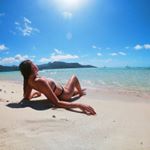