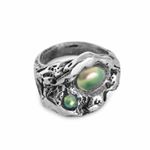 GENDER OF ENGAGERS FOR VICEJEWELLERY

Just found one of these Soleil sun necklaces hiding away in an old box. Have made it available on my website 💛 Also have 1 yin yang ring ready to finish can also be resized to any size needed. Both ready to ship Monday

A custom pearl ring for Talia 💙🤍 Made with a Pearl that she found on her favourite beach when she was a kid, love making special pieces like this! 🌊 On that note, Christmas is fast approaching. If you’d like to place an order for someone special or yourself, now is the time to get in touch. I have limited spaces for Christmas customs so please fill out my custom form in my link in bio and send me a DM to claim a spot ❤️🎁

✨🐍🖤 Snake queen forever 🖤 🐍 ✨ My favourite film by @jordanjkaye with such an epic crew for the film we did. PS wouldn’t mind a pickleback at Leonard’s one day soon, sort it out soon pls Dan 🌚

TIGERS EYE SIGNET 🤎💛 if you missed out on one of these in my last shop update now is the time to send me a DM with your size if you’d like one. Have started making new pieces for my next shop update and can’t wait to show you all what I’ve been working on 😁

An epic mountain range signet ring as a bday pressie for Zach from his beautiful sis @rebe_l ⛰🖤 Each peak representing one sibling. How good are family when they don’t drive you mad? 😜💘

9ct Yellow gold opal baby I made for @tais_rose 🧡✨ To arrange having your own special custom piece see the link in my bio to fill out my custom order form.

One-off skully from the last shop update. Love little simple stackers like this. Good for pairing with other small silver or gold rings to add some character to your daily lewk. I had a lot of interest in this guy but it was a super small size. If you want something like this (or finer) in the next update send me a DM with your size and I’ll make sure to add some similar in your size 🖤✨

Little dragon egg opal 🐉 A custom pinky ring made especially for @stephanie__lloyd. If you’d like your own custom piece click the link in my bio to fill out a custom Enquiry form 💙 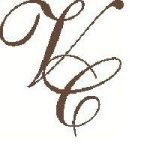 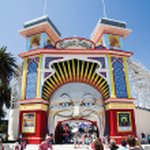 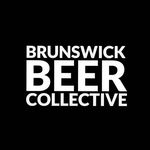 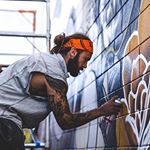 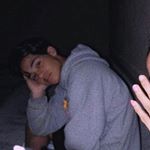 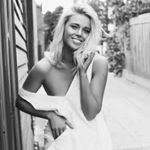 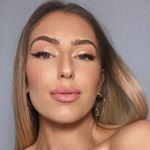 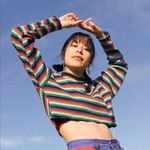 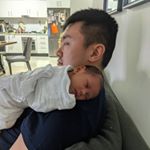 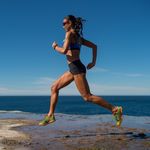 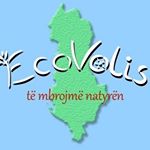 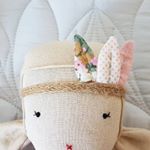 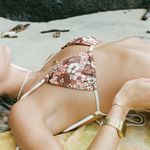 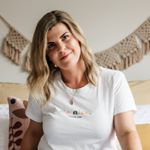