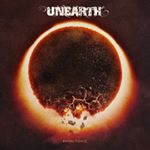 Our latest album ‘Extinction(s)’ is out now worldwide on Century Media. We’ll see you on the road.
iro▓▓▓▓▓@gmail.com
United States
25–34
View contact info

GENDER OF ENGAGERS FOR UNEARTHOFFICIAL

We present our first ever beer collaboration. Proceeds to benefit the ACLU. Full press release below- • Boston metal giants Unearth and musically influenced PA brewery Broken Goblet have teamed up on a collaborative beer in support of identifying and ending racial inequalities in our country, with all proceeds being split between the Philadelphia and Boston chapters of the ACLU. "Black Hearts Now Reign" is an 11% Russian Imperial Stout brewed with white chocolate, an on-the-nose ingredient choice selected by the brewery for the combination of bitter and sweet that it adds to the beer, and the obvious analogy to the "work together" theme of the brew. For Broken Goblet manager Reese Dunlap, this beer is personal in many ways. "I am not only a minority in the craft beer world, but also in the world at large, and both me and my family here in the industry need to fight to be the change we want to see. It represents a chance for our brewery to use our platform to remind people that we should be working hand in hand, uplift the black and brown voices that need it right now, own the faults and be a better example of unity. Plus - we get to work with some of our musical idols in Unearth!" No stranger to amplifying social issues through their art, Boston-based Unearth was happy to work on this beer with Broken Goblet. Says Trevor Phipps, who fronts the band, "The only way to achieve a civil and just society is to work together to achieve an equal playing field for all. While this idea might be obvious to many, there is still a lot of work we all need to do to ensure a truly united future. We couldn’t be happier to collaborate with Broken Goblet, on our first ever beer, while bolstering the collective voice for unity, equality and the greater good. Cheers friends!" The beer will be canned and released November 21st at the brewery, and they are working on an arrangement that would bring some of the beer to Boston as well. For more information and media inquiries, please contact mike@brokengoblet.com

KEN SUSI LIVE TONIGHT 7:00PM EDT!!!!!!! Stop by and see Ken play some songs and take questions! Durning this live broadcast, we invite you to participate in the interactive Q&A. Please head over to the “Lord of the Rigs” Youtube to subscribe and set notifications so you don’t mis out on any future live events.

@buzmcgrath will be throwing some riffs around on the @darkest_hour_official stream this Saturday. Tune in for the party. #buzmcgrath #unearth #darkesthour #riffs

The Unearth camp would like to encourage our fellow Americans to vote this November 3. Check your voting status and/or register to vote quickly and easily over at rockthevote.org Deadlines to register are quickly approaching in many states. Link in bio. 🤘🏼#unearth #rockthevote #registertovote #extinctions #cultivationofinfection #incinerate #thegreatdividers

"Blood On The Street" 2019 U.S. Tour - Day 14: September 16, 2019 - Norfolk, VA - The NorVa @thenorva This was the last show for Unearth on this tour as they had previous European tour plans with As I Lay Dying to go home and prepare for. I was pretty excited because The NorVa has a pretty sweet reputation and because of the stories I've heard I was looking forward to being there in person. As expected, The NorVa did NOT disappoint. The venue is amazing, the sound was killer, and their lighting rig was on point. I couldn't stop taking pictures. The greenroom was more than accommodating and the staff was a pleasure to deal with. I hope all of you who are around the Norfolk area know what an awesome venue you guys have because not every city has that luxury. The show was killer; I shot from the photo pit, from on stage and from the crowd. There wasn't a bad spot in the place. I was bummed it was the last night of the tour, but I was still soaking up every minute like it was the first day. After the show, I packed up as fast as possible because I jumped into the Max Cavalera meet & greet. I briefly interacted with him during the tour, but I never really got to talk to him. So, I got in line like the rest of the fans and got a few minutes to talk to him and Gloria. If you didn't know, Max is a Detroit Lions fan, so naturally I had to talk about that as well as some music stuff. Gloria thanked me for being a pleasure to work with and didn't believe me when I told her it was my first tour. It was a huge compliment that she thought I had done this many times before. As I finished talking to them, I was getting a text from Buz wondering where I was. I didn't know we were in such a hurry to leave, so I said goodbye to those in my path and on the road we went. (...continued in comments)

"Blood On The Street" 2019 U.S. Tour - Day 13: September 15, 2019 - Baltimore, MD - Soundstage @bmoresoundstage It was a quick drive to Baltimore from where we stayed, so setup was quick and that gave a few of us some time to venture out and explore. The Ravens were playing a few blocks away, so the area was packed with people. We went down to the waterfront to enjoy the view and even stopped at Hard Rock Cafe to pick up a shot glass (I collect them from all around the world). It was a nice room with great sound, but the lighting was a bit on the low side, so getting photos of these guys wasn't easy, but I think I made it work. During Soulfly's set Greg Puciato came out of nowhere to join them on "Rise of the Fallen" which was a total unexpected surprise for most of us and the place went nuts. Baltimore is a beautiful city and I hope to visit it again. The hotel we stayed in had what used to be a bank vault and they turned it into a conference room but kept the giant vault door. Now that is something you don't see every day. 📷 @mezgarth 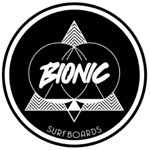 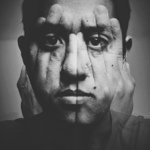 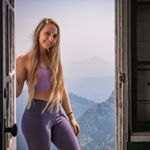 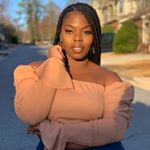 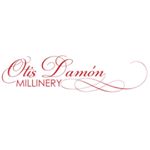 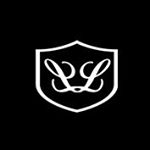 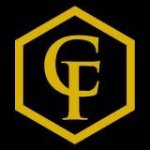 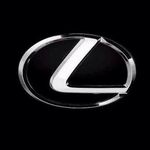 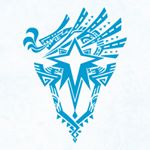 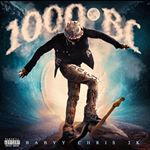 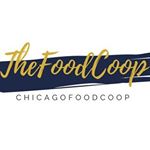 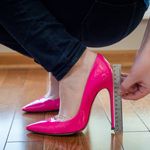 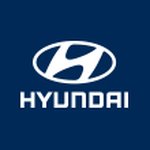 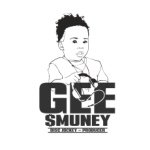