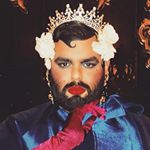 GENDER OF ENGAGERS FOR ULYSSESMARTINEZ

SOLIDARITY. solidarity, in it's simplest form, takes continual work and compassion. work that must be done now. to be an ally to Black persons across this country means to show up with compassion in our hearts, remain fully present, and actively engage in direct action. recommit to the fight for equity, justice, and respect. listen intently to Black voices and organizations. donate to Black organizations. check in on your Black loved ones and ask how you can better support them. do not lead this fight with ego and self service. acknowledge and educate yourself, and those around you, of the intricacies of privilege in our society. critically observe media. critically engage with politics. critically engage against state sanctioned violence and murder that has been present in the lives of Black people since this country was born. critically educate yourself of how racism impacts queer and trans individuals. the disease of racism is everywhere. solidarity requires us to join Black people, in both rage and hope, in the fight and belief that they deserve to live in a world where humanity and compassion is not only important but essential. 🖤 all the power, love, and protection to those participating in demonstrations across the country. i will be continuously posting resources and information in my stories and will save them on my profile for any who wish to engage in action both in person and from home. #BLACKLIVESMATTER #BLACKQUEERLIVESMATTER #BLACKTRANSLIVESMATTER photo source: unknown.

🌟WEEKEND OF GLAMOUR🌟 spent this past weekend wandering thru the lush halls of the gorgeous Paramour Estate learning about sensuality, glamour, sex, and all things showgirl from the masters of glamour themselves. biggest gratitude to @ditavonteese and her team for inviting me and having me be a part of all the magic.💕 photograph by my love @ultragraphique. #weekendofglamour

🌟🌹MARSHA FOREVER🌹🌟 Activist. Trailblazer. Disrupter. Muse. Goddess.💜 While Pride season may seem like an endless flurry of sparkly events and rainbows it is also a time for reflection, compassion, and gratitude. Marsha P. Johnson, a trans woman of color, lived a life filled with many variables that worked against her. Despite that, Marsha was also a relentlessly compassionate person who had a vivid image of what true queer freedom should look like and what had to be done to achieve it. In an act of defiance against law enforcement that was targeting queer people, she ignited one of the pivotal moments of unified rebellion that would lead to and later be known as the Gay Liberation Front (Queer Liberation). She was courageous and strong while continuously holding space for love and beauty for her community. Marsha continued her work as an activist and rallied for and aided queer homeless youth, trans women of color, sex workers, and was an advocate for the community during the AIDS epidemic. This Pride season, and all year long, take a moment to reflect on why such a festivity exists to begin with and all the people who fought for it, like Marsha. Honor her. Remember her. Learn from her. Learn about her. Say her name. While there is plenty to celebrate, continue her legacy by informing yourselves about how to further help members of the community that have been left in the margins of queer liberation, such as trans women of color. Advocate, fight for, support, and stand with them. We are not free until we are all free. Celebrate but always remember there is always work to be done in the march towards true equality. Happy Pride my loves.💖 #marshapjohnson #queerhistory #losangelespride

🌟VERMEER & RUBENS & CARAVAGGIO🌟 forever in love with this portrait by my incredibly talented loves @sanchezzalba.💜 earrings by the doll @reikolyn.

🌹GUCCI🌟HOLLYWOOD FOREVER🌹 had the most magical time Friday night wandering thru the cemetery under the waning moon with my loves in celebration of the recent @gucci Guilty fragrance campaign. thank you once again to my love Justin Jorgensen for inviting me and to @lallo25 for the event and sharing a glimpse into your magical world and imagination for a memorable evening.💋💕 #gucci #foreverguilty

💖PROTECT YOUR LEGACIES, QUEENS💖 our ancestors are watching and are guiding us. don't feel overwhelmed. inequity did not begin two years ago. the tide of change is long and arduous but not impossible. voting is just one of many ways to be involved. organize. educate. resist. listen. grow. dream. hope. love. don't forget to breathe and be present. and always indulge in things that make you the happiest.🌹💋 for those interested, the book featured is 'Becoming Visible' by Molly McGarry and Fred Wasserman accompanying a past exhibition on queer resistance and visibility in America.

🌟KIKI'S DELIVERY SERVICE🌟 had the most magical time celebrating the Halloween season all October. spent yesterday frolicking thru the night dressed as one of my favorite witches with my love @hisvintagetouch.🎃💕 Happy All Hallow's!💋 #kikisdeliveryservice #allhallowseve #samhain

💕🌙🔮LA MAGICIENNE🔮🌟💕 the season of the witch is upon us once again! a little Halloween memory of my look from last year. can't wait to continue celebrating my favorite time of year with my loves! #allhallowseve #samhain

💕🌹LA DIABLITA ROSA🌹💕 throwback to one of my favorite Halloween looks. can't wait to celebrate the season with my loves! 💖 now what to be this year? hmmm...

🌟🌹PROTECT TRANS LIVES🌹🌟 advocate. fight. resist. not just FOR but WITH them. every. single. day. my magical brothers and sisters are being once again attacked. not on this angry queer's watch. 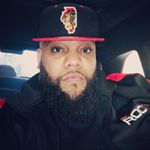 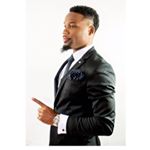 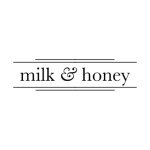 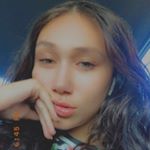 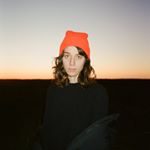 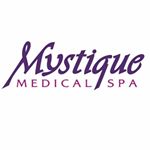 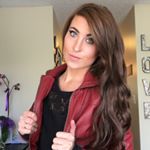 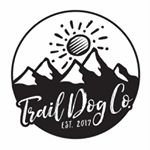 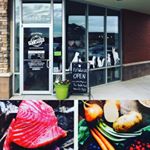 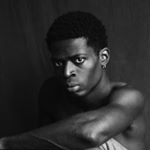 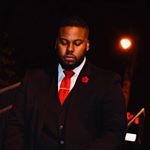 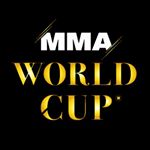 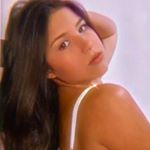