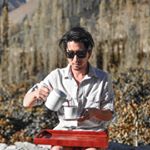 GENDER OF ENGAGERS FOR ULTERIOREPICURE

Lunch vistas from the Firetower.

His Instagram handle is spot on. Chanterelle hunting with @friendlyforager.

DeChambeau wins the US Open, Schitt’s Creek wins the Emmys. Early morning coffee on the porch.

Good evening from these Tennessee hills. My last destination in March is a fitting bookend to six months at home.

I never understood why people bother slicing #pie. Thanks Rye for the blueberry streusel! 💙 #KansasCity

I haven’t had much to be excited about in the past four months. But today, Christmas in August, as two pairs of made-to-order that I commissioned back in February finally arrived from London. I can’t wait for a reason to wear them out. Thanks Gaziano & Girling!

Blueberry Boy Bait: “Much more than a moist yellow sheet cake topped with a layer of blueberries and crisp cinnamon sugar, it is possibly the best coffee cake we’ve ever eaten. We found the source of this recipe in the ‘Chicago Tribune’ in 1954. A 15 year-old girl named Adrienne (aka Renny) Powell of Chicago entered her dessert - Blueberry Boy Bait - in the junior division of the 1954 Pillsbury Grand National Baking Contest.  She won second place, which included a $2,000 cash prize plus a promise to print her receipts in ‘Pillbury’s 5th Grand National Recipes Cookbook.’ Renny named the cake (a family recipe) for the effect it had on teenage boys - one bite and they were hooked.” From “America’s Best Lost Recipes.” #QuarantineBaking

Rainy day errands, with a boost from @oddly. #KansasCity 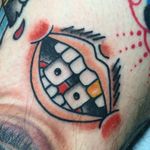 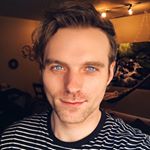 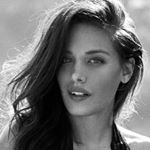 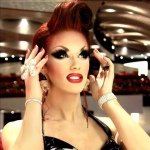 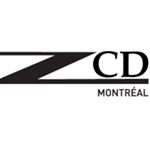 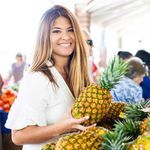 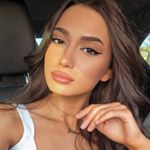 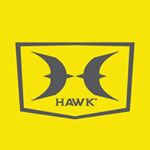 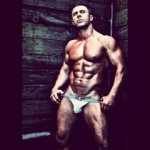 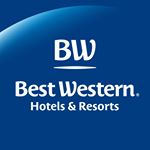 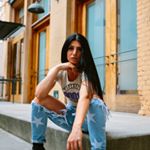 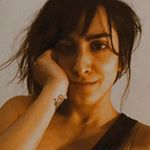 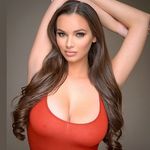 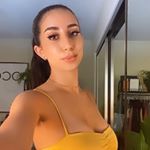 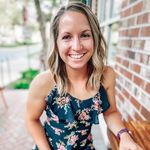