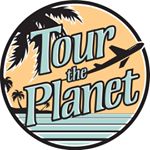 Tour the planet with us! Amazing travel images and videos taken all around our planet 🌎🌍🌏 #TourThePlanet
tou▓▓▓▓▓@yahoo.com
United States
25–34
View contact info

GENDER OF ENGAGERS FOR TOURTHEPLANET

In the past two years, under the Dongtou Granite-Bridge in Wenzhou, China, an online-celebrity scenic spot was born. A "visit here" has become a lifestyle. Almost all people come here to take pictures and release them on social media. Some tourists even bring a few sets of clothes and a large basket of cosmetics with them in order to take more satisfying photos here. @dongtou.islandtravel

Tag someone you want to stay here with! South Africa 🇿🇦 Photo by @graeholliday #TourThePlanet 🌎🌍🌏 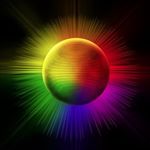 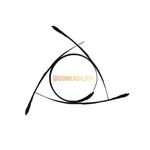 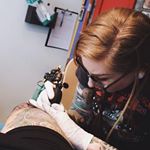 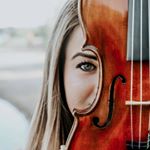 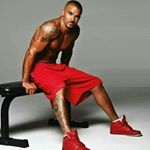 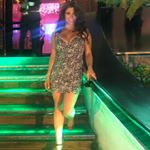 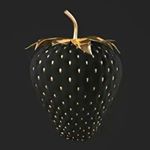 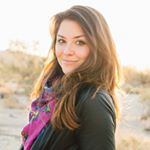 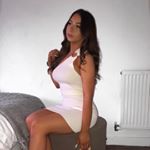 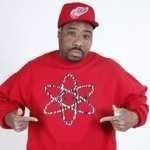