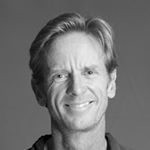 GENDER OF ENGAGERS FOR TIMMCKENNA

Dropping into the week end. @kkandmc

Outrigger racing at the Heiva celebration in Tahiti. The V16 outriggers are so big that the slightest direction mistake can be tragic. Swipe to see how one team finishes in the water.

Two different swells colliding with full force at Nazaré. When north meets west. The massive underwater canyons offshore fueling these powerfull mutant waves as they end their journey close to the lighthouse.

Always a humbling experience looking into the eye of a very curious 30 ton humpback whale. I shot this picture with a 60 mm macro lens and @liquideyewaterhousings Swipe to get even closer. ⬅️👁 ‘The Stare’ fine art print available in my e-shop (link in bio)

Taking a peek from the channel. #endodtheroad

Water falling at the #endoftheroad

Whichever way you look at her. Her beauty will always surprise you . #endoftheroad

mutant mood at the #endoftheroad

The moment the clouds reveal the Mount Otemanu. Have you seen it in all it’s glory ? 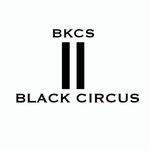 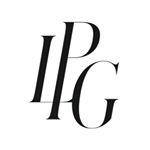 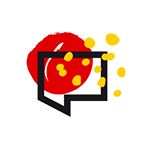 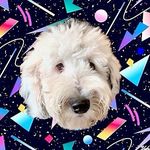 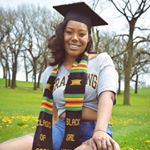 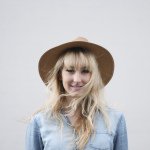 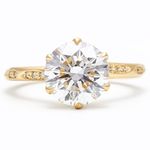 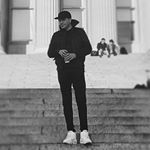 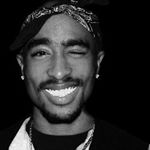 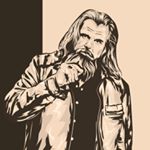 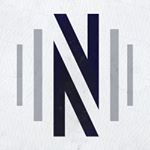 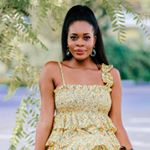 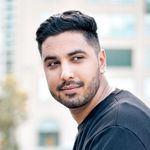 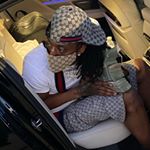 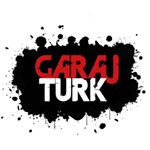