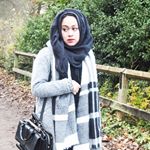 GENDER OF ENGAGERS FOR THROUGHTHEGLITTERGLASS 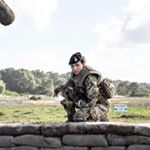 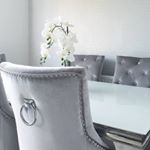 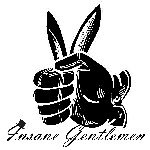 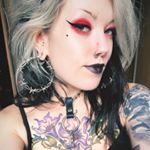 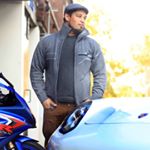 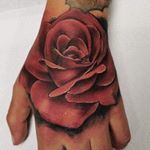 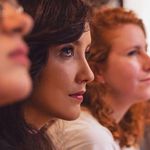 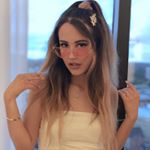 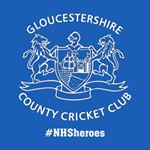 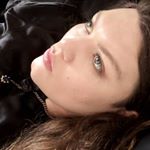 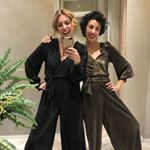 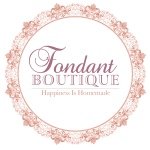 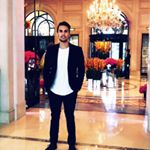 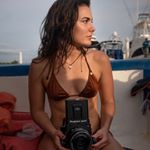 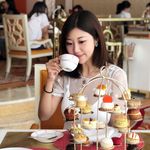