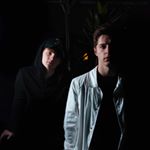 GENDER OF ENGAGERS FOR THREEGUESTS

gone for a minute but we back now

new article out now on @timbrediomusic swipe up on our story to read. New single dropping next week👌

we’re still here 👌 new single “is it u” dropping feb 14. picking up the tempo a bit

the crew who gave u heartbroke - go look what we put together if u haven’t yet! @hannah.farrelll

thought of u sends chills down my spine ❄️

thank y’all for the love on the latest single HAUNT YOU. keep streaming! next one is out Jan 3rd 2020 👻👻

Hope you had an amazing Halloween👌 Behind the scenes footage and bloopers from the music video will be coming out soon! If you haven’t heard the new single yet, the link is in our bio!

ONE MORE WEEK UNTIL OUR NEW SINGLE “Haunt you” DROPS... THIS HALLOWEEN COMMENT IF YOURE EXCITED!!!

less than 2 WEEKS until the release of our new single HAUNT YOU on Halloween‼️🥧🌛 we also will be releasing a music video along with it. can’t wait for y’all to hear !! #hauntyou 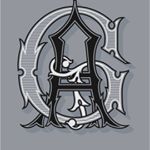 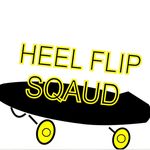 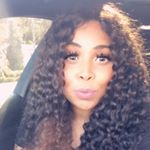 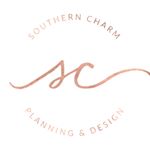 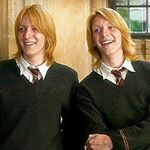 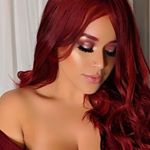 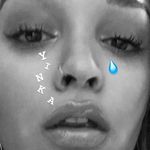 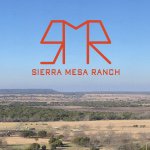 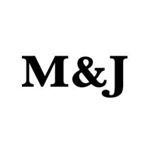 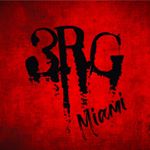 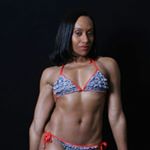 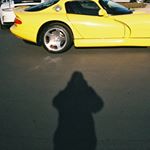 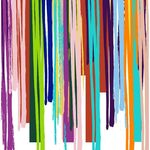 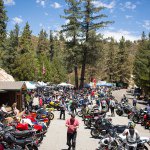 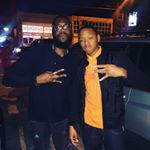