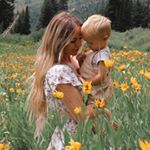 GENDER OF ENGAGERS FOR THISWILDOFMINE

We went to the pumpkin patch yesterday but decided it was too risky for us to go in because the line wrapped all the way to the parking lot and no one was social distancing. It’s tough that we have to be so careful, but we have to keep these preemies healthy! If there’s anything this year has taught me, it’s to always have a backup plan... annnd a backup backup plan. So after swallowing our disappointment, we switched gears and went apple picking instead. And it was actually so much fun! My hubby did crack a few jokes about why would we just get a bag of apples from the store when we could pay triple the price to get all sweaty picking them ourselves. 😅🤣 But there’s something to be said about the reward of making a pie made from apples you picked. I hope you guys had a great weekend! How are you doing? Is this COVID stuff getting old for you too? 😝

STELLAN: Did you know Bodhi has 94 more bones than I do?⁣ KAI: Do we get to go Trick or Treating now?⁣ ZANE: Arrrrgh! I’m a pirate!⁣ BODHI: Gahhhh! Goo!!⁣ ⁣ #happyfirstofOctober 🦇🎃👻💀

I just got the memo that I missed #nationalsonday because I was too busy being a #boymama! I’ve been a bit absent on here because I’ve been completely consumed by motherhood. They need me every second of every waking day to love, praise, answer, hold, feed, clean, read, teach, calm, help...⁣ I feel like I’m always doing. ⁣ And some days its overwhelming. ⁣ ⁣ But they’re still so little. It’s ok that they need me so much. ⁣ And the million⁣ I LOVE YOUs⁣ “You’re so pretty!”⁣ “Mom, you are the best chef in the world!” ⁣ and little heart letters delivered to my nightstand are like gold to me. ⁣ ⁣ Someone once told me that the hardest part of motherhood is when your kids grow up. And that really put it into perspective for me. ⁣ This isn’t the really the hardest part—even though it feels like that most days. ⁣ This is the sweetest part. ♥️

Happy birthday to my Kai bug! We brought you home from the hospital weighing 4 lbs 13 oz and since then you’ve grown into the sweetest 7 year old with the biggest heart! You’re always the first to soothe Bodhi, the best friend to others, the kindest to all creatures, and the most daring on your skis and bike. We can’t wait to see what adventures you pursue in your seventh year. I’m a proud mama! ♥️

This is the smile of a baby who learned to splash in the toilet this week, snatch food right out of his brothers’ hands, and stand unassisted!! 😅😏😂😍

You know you're a mom when you always calculate how much fun versus how much mess an activity will be before you give it the green light. #ad 😬😂⁣ ⁣ Heaven bless baby wipes for making cleaning up messes SO MUCH EASIER so we can have wayyyy more fun celebrating all those sweet messy firsts. Our absolute favorites are WaterWipes with Soapberry that I get at @target. These wipes are seriously The Best because they are super hydrating with 99.9% of water and a drop of fruit and Soapberry extract - nothing else! So I feel great about cleansing my boys' sensitive skin with them. Plus the textured grooves make cleaning up messes easier than ever. I don't go anywhere without @waterwipesusa!⁣ ⁣ What are your must haves that make parenthood easier?⁣  ⁣ #ThisIsParenthood⁣ #WaterWipesSoapberry⁣ #WaterWipesUSA

In case you’re tired of seeing all the perfect white kitchens on insta, here’s our base housing gem. 😜😂#nofiltercanfixthesecabinets #uglykitchencantstopthesinkbaths P.S.—thank you so much for all the well wishes and prayers for my hubby’s surgery last week. It’s been a pretty crazy week that culminated in me waking the kids up at 9 pm on Labor Day so we could take my hubby into the ER because he was running a 103 degree fever. They wouldn’t let us into the hospital with him, so I played games and sang songs with the kids in the car for 4 hours. 🤪 But he’s doing ok now and he’s on the mend! Thank you to everyone who’s checked in on us. You are the best. 🥰🥰🥰😘😘

When we put the kids to bed, we are exhausted. And we know we should sleep. But we make space for each other, sometimes staying up to the early hours of the morning reconnecting with the people we were before we had the heavy weight of parenthood. ⁣⁣ Where there are no demands for snacks. No fights to break up. No messes to clean. It’s just the two of us. And shows. And music. And charcuterie. So we hold hands and push the edge of the day into the next until we can no longer keep our eyes open. But then Bodhi needs a bottle and Zane needs water. Reality sets in, so we finally head to bed feeling more tired but more at peace for the swiftly approaching morning. ♥️ #dateyourhusband⁣⁣ ⁣⁣ p.s.—my hubby is having a serious surgery right now, and I’m a wreck. If you have a moment to spare a prayer for him, I would really appreciate it. ♥️

I know things have been heavy lately. So heavy. But I read a reminder the other day that lifted me up. Isn’t it beautiful to think that at this very moment, someone somewhere is having the best day of their life? Someone is experiencing a first kiss with their soul mate. Someone is meeting their newborn baby for the first time. Someone is achieving a lifelong dream. And someday soon, that someone will be you. So keep your head up and keep going. ♥️

#ad // Heart if you want your school days this year to include “s’more” outside schooling. ♥️ Quick @Walmart pickup for supplies and then beach day for the win! ⁣ ⁣ I love that we can take these @HorizonOrganic milk boxes anywhere because they don’t have to be refrigerated. They’re at the top of my Most Convenient Things for Moms list—right next to drive throughs and baby wipes. And my kids are obsessed with them! They taste great because they contain real organic milk from happy cows. Plus, I love that they have extra vitamin D, protein, and calcium. Give us s’more of that. 😉⁣ ⁣ You can find @HorizonOrganics at your local @Walmart. What adventures would you take your @HorizonOrganic milk boxes on this year?⁣ ⁣ #ihearthorizon ⁣ #HorizonOrganic ⁣ #HorizonMilk 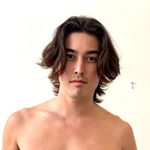 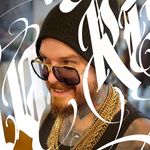 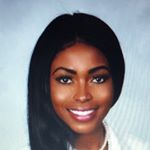 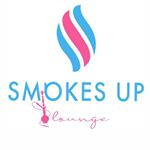 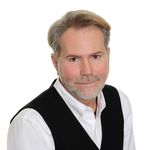 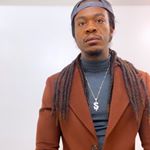 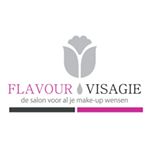 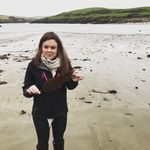 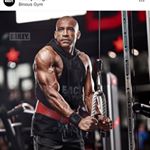 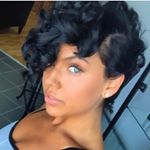 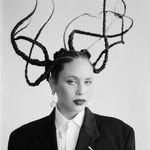 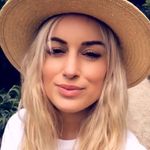 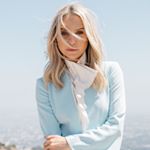 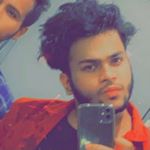 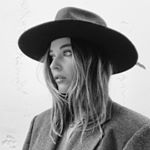