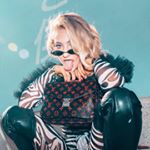 GENDER OF ENGAGERS FOR THISISMEAUX

PHOTO DUMP. What a week its been!!! Celebrated my birthday with all my favorite people in both LA & New Orleans & I stood next to my best friend @mrau3 while she married her soulmate. 😭🙏🏼 I couldn’t be more thankful to have such amazing friends. Thank you for all the love on my bday. And a huge congrats to Mr. & Mrs. Randle!!So proud to be a part of your special day, I love y’all! 😍 #foreverthirdwheeling #birthday #neworleans #LA #losangeles #wedding

Whoever said orange is the new pink, is seriously disturbed. 😌🎀 #sanssouci #dtla #wescoutusa

Ohhhh LA, you are something else. 🌴☀️ LA is a funny place. Gorgeous to look at, but also can legit drive you crazy with the running from one thing to the next, traffic, overpriced everything, and the crazy ass homeless people on every corner. BUT, I wouldn’t want to be anywhere else. 😛 I’ve definitely appreciated the slow down these last few months. I’ve been able to really see and enjoy this place for everything it is beyond parties and influencers. But even more so, I’ve really recognized the community of amazing friends I’ve made out here-especially the amount of incredible women I’ve met. I mean DAMN. Beyond thankful!! You all make this place truly beautiful. 💗 To many more sunsets and rooftops together fam.✨ #LA #losangeles #california

Swimwear has now become my everyday attire. Thanks Rona 🤍

#blackouttuesday is not about being silent, it’s about ACTION. Let your voices be heard!! Send an email, sign a petition, call and demand for justice, watch a documentary, have conversations...but do NOT be silent today. To my fellow white Americans and other non-black people, let’s take time to educate ourselves. We will never fully understand, but we can be educated to know how to better support and stand with our black community. 🖤 . . . All organizations are tagged. I will be educating myself starting with ‘13th’ on Netflix for anyone who wants to join and discuss afterwards.

Self-timer photoshoot bc #quarantine (ps. who can spot the creeper in the background? 👀) #stayhome 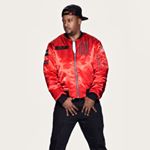 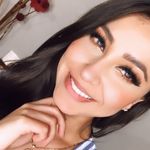 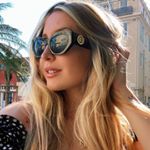 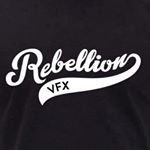 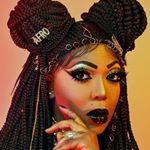 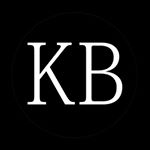 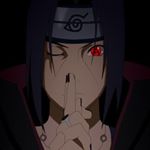 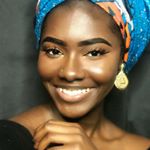 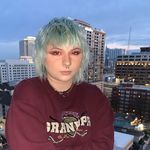 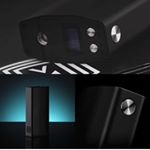 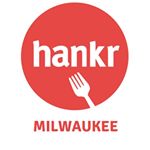 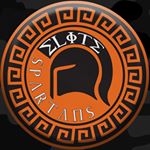 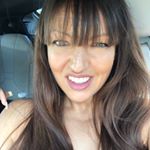 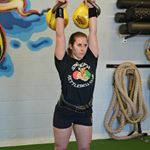 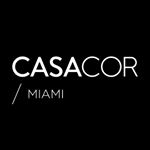