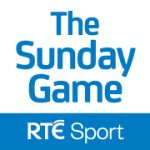 The Sunday Game is the heartbeat of the Championship summer on RTÉ. Football and Hurling live since 1979.
sun▓▓▓▓▓@rte.ie
Ireland
25–34
View contact info

GENDER OF ENGAGERS FOR THESUNDAYGAME

Kevin McStay says Aidan O'Shea was virtually "unmarkable" in @mayogaa excellent display against @galwaygaa in the Allianz Football League. Speaking on RTÉ's #allianzleaguesunday McStay reserved praise for O'Shea's performance in the full forward line. "Today's display is anchored and predicated on the positioning of Aidan O'Shea at 14," he said. "If he's appropriately selected, positioned and more importantly utilised, he really is unmarkable at times."

Tyrone's #GAA community is in shock at the news that former county goalkeeper Jonathan Curran has died at the age of 33. He felt unwell at home this morning and was rushed to Craigavon Area Hospital.  Curran won three Ulster SFC medals and a Celtic Cross in 2008 as a substitute netminder during a golden age for #Tyrone football.  The Coaslisland clubman left the county panel in 2012, citing family commitments as his reason for stepping away. He was in goal for the 2004 Tyrone minor team that beat Kerry 0-12 to 0-10 in the All-Ireland final, lining out alongside the likes of Colm O'Neill and Colm Cavanagh. Curran won a Tyrone SFC title with Coalisland in 2010 before stepping away from football a few years ago. He also played soccer with Dungannon Swifts. A hairdresser in Dungannon, Jonathan is survived by his wife Clodagh and two young sons, Darsái and Neasan, his parents Anthony and Alicia and his siblings Louise and Stephen. "The people of Coalisland and the club are devastated by the news," club secretary Vinny McCann told RTÉ Sport. "There are no words." #rtegaa

Joe Canning: "I don't understand why we're playing with yellow sliotars, to be straight up about it. I don't know did they ask any players or anything about what the story was. Maybe they did."

The #GAA are set to play the remaining rounds of the #allianzleagues as planned. It is believed counties who cannot field teams may have to forfeit games. Full details at rte.ie/sport

Eleven-time All-Ireland winner Bríd Stack, who retired from Cork duty after the 2018 campaign, is joining Cora Staunton and Yvonne Bonner at GWS Giants in the #aflw #lgfa

The #GAA has suspended all club games, saying "post-match celebrations and a lack of social distancing at certain events have proved disappointing and problematic". The right call? 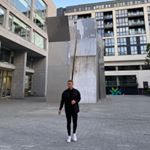 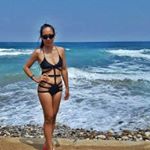 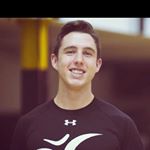 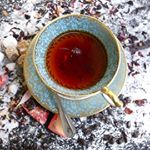 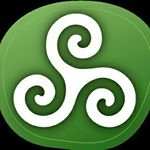 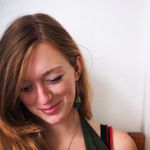 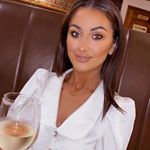 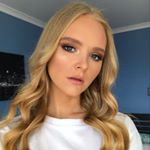 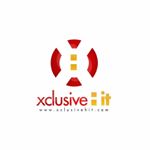 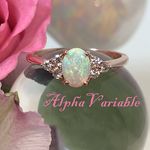 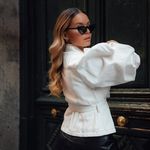 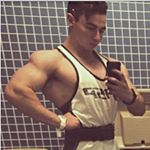 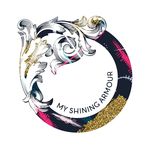 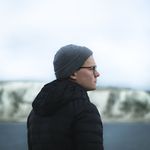