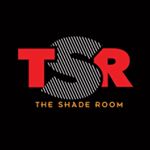 GENDER OF ENGAGERS FOR THESHADEROOM

#TSRUpdatez: A former co-worker of #GeorgeFloyd and #DerekChauvin confirms previous reports that the two knew each other and spoke to the nature of their relationship, saying they “bumped heads.” (📹: @cbseveningnews)

#Roommates, after endless accounts of suspected voter suppression across Georgia, it appears that an official investigation is underway. 👀(SWIPE for previous tea)

#PressPlay: New York Governor reads Donnie for suggesting the #Buffalo, New York, incident could have been a setup (SWIPE) Via @nygovcuomo

#Roommates, #JuicyJ coming through with a reminder in case y’all forgot. 👀

TSR STAFF: Tanya P.! @Tanyaxpayne ________ Whew! There’s a lot to unpack with this one Roommates. After nearly 2 weeks of protests in large part due to police brutality and racial injustice issues, the head of New York state’s Police Benevolent Association, better known as #MikeOMeara, held a press conference today and had a few things to get off of his chest when it comes to media coverage… _______ During the press conference, Mike was visibly passionate about his stance on media and the portrayal of police officers. During his speech, he accused media of vilifying police and said: “stop treating us like animals and thugs and start treating us with some respect.” ________ The irony kind of points itself out, but I digress. Mike continued: “We all read in the paper all week that in the Black community, mothers are worried about their children getting home from school without being killed by a cop. What world are we living in? That doesn’t happen. It does not happen!” _______ Needless to say, his remarks (and the video) are already going viral. And as quickly as the video is spreading, so is—read more at theshaderoom.com (📹: @foxnews)

#MeekMill speaks on chasing his own dream vs the American dream!

TSR STAFF: Christina C! @cdelafresh ___ #TSRPositiveImages: In an effort to support black businesses, #UberEats just came through with a tasty deal! ___ In a response to customers wanting to find more black-owned restaurants through the app, Uber Eats decided to waive delivery fees for people who want to support and order from black-owned restaurants across the U.S. and Canada. ___ "We are committed to supporting the Black community," CEO Dara Khosrowshahi said in a statement, according to @ABCNews. "As a starting point, we will use Uber Eats to promote Black-owned restaurants while making it easier for you to support them, with no delivery fees for the remainder of the year." ___ That’s not the only promise they’re making to support Black businesses. Khosrowshahi said Uber will also offer discounted-read more at TheShadeRoom.com! 📸: @gettyimages

#PressPlay: #BSimone got on IG Live with #LightSkinKeisha to give clarity to her comments about not wanting to date a man with a 9-5 job (SWIPE) 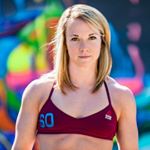 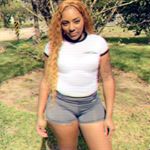 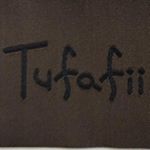 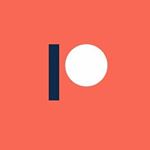 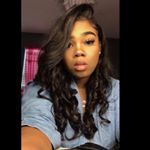 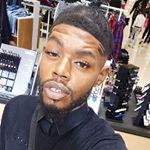 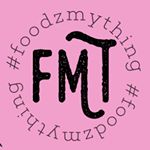 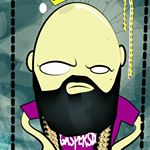 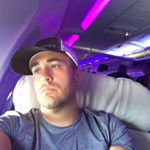 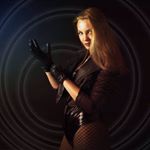 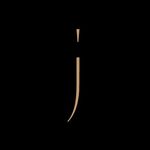 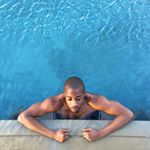 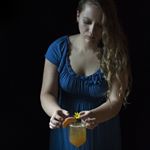 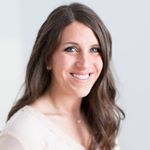 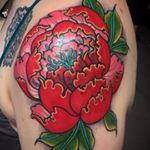