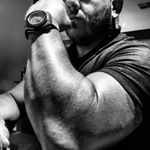 GENDER OF ENGAGERS FOR THEREALORSON

When you have tyres for #barbell plates, these car ramps make the perfect blocks for knee-high #rackpulls #homegym #garagegym #lockdown #homeworkout

8 pretty tough weeks. 20.2 kg and 45cm off across chest, waist and hips 🙌🏻 Unfortunately due to the current state of affairs, the challenge had to be cancelled half way through its final week.......congrats to everyone who participated and well done to @jettsaustralia for putting the health and safety of staff and club members first. ***Note***The "after" pics on the right were actually taken at the end of week 7 when the gym was still open. I've chosen to use them because I prefer the uniformity of the same background and lighting 👌 Plus, I didn't get any decent pics on weigh-in day 🤷‍♂️ @jettsaustralia #jetts8wc #jetts8wc2020 @jettsaveley

Going to be looking for some increased definition as I head into the #jetts8wc I'm here to win. @jettsaveley 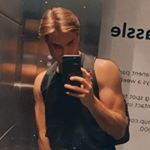 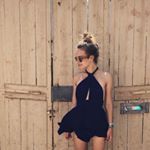 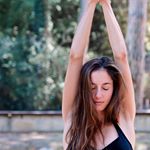 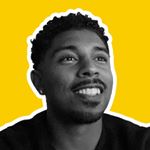 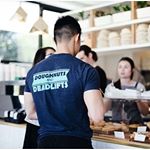 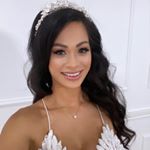 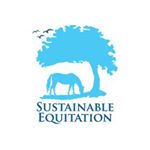 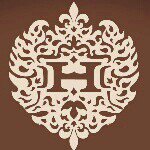 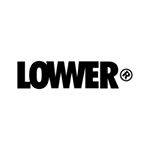 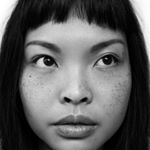 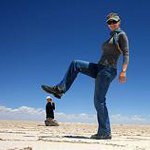 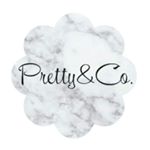 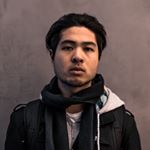 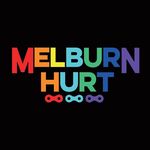