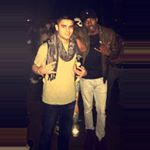 GENDER OF ENGAGERS FOR THEPROPHETOFPROFIT

“BEAT THE ODDS THEY WERE ALL AGAINST ME” - @moneybaggyo This is just a few of the people who helped get me to where I am today. I could tag so many people because a lot of y’all helped me get thru a lot. You already know who you are though. Anyone who knows me or my past wouldn’t have expected me to make it this far in life or be where I am today. This first pic is especially for my high school principal. I’ll never forget the day you called me into your office and told me I wouldn’t even go to community college. You kicked me out of a school I went to since I was 6 but you couldn’t hold me back. I was terrible at math in high school but I’ve got my finance degree now and that’s something no one will ever be able to take away. Just 2 years ago I barely avoided a prison sentence (yea you read that right). I’m a firm believer that everything happens for a reason, and that setback inspired me to become a lawyer. I know what it’s like to be on the opposite side of the law and now I want to help others get past their same mistakes. I’m the first in my family to graduate from a 4 year university. I did 8 years in the army, I’ve got two businesses and I’m working on getting into law school. If this post does anything for you I just want you to know that you can do anything you want with your life. Your past doesn’t define you and you can’t let it hold you back. I hope I can inspire anyone of you to start a business or go back to school. I’m not the richest person and I’ve still got a lot to work on and learn, but I’ll be damned if I don’t get to where I want in life. Cheers to the future and whatever’s in store for me and my family I can’t wait to take us to that next level 🍾 & a big fuck you Mrs. Ritter🖕🏽I did it

“The height of your success will be measured with reference to the depth from which you started.” - some old guy #thinkaboutit💡#trynabeartsy

Big smiles because I’m pretty happy with the direction my life’s headed. My move to Dallas has been tough to say the least. I left my family and everything I loved to come here to pursue my dreams and goals, and I can honestly say It’s been the most mentally challenging thing I’ve ever done. I’m so close to reaching everything I’ve ever wanted and I can totally feel it coming. They say rock bottom will teach you lessons that mountain tops never will. I’m pretty thankful for the tough times and super thankful for the good people that continue to support me in everything I do you guys kick so much ass! #ineverknowwhattodowithmyhands

Hanging backstage at edc with my bro and one of my favorite artist in the world 🌎 7️⃣🦁 isn’t life awesome? • • #TBT #edc #edclasvegas #latepost #sevenlions

Sooo we did a thing last night that was actually pretty damn cool. These pics/vids definitely sum it up! Idk what I did to end up with such a dope life but I’m definitely blessed to say the least. 🙏🏽

Keep working towards your goals and dreams, I promise you’re much more closer to achieving them than you may think!

#LightsAllNight is in the bag and a new year is upon us. Here’s to 2018 and everyone that’s pursuing their dreams and goals this year! You can do whatever you set your mind to 🌎 #WideAwake #2k18 #esketit

Reminiscing about @moonrisefest right now. So glad I got to finally catch a @porterrobinson set with my best friend who I haven't seen in 3 years! Thanks for sharing that special moment with me bro.✊🏽 I can't wait to see where life takes you • #lifeisgood #blessed 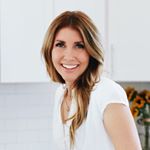 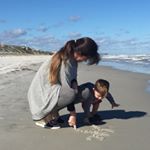 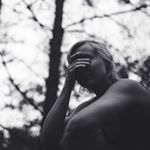 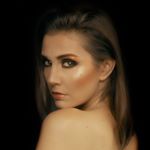 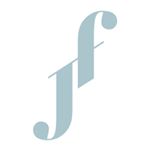 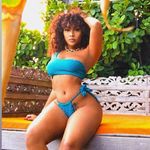 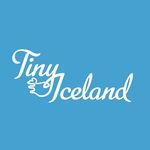 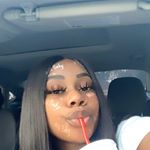 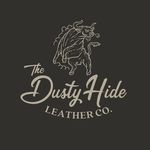 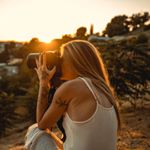 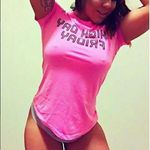 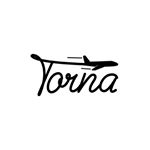 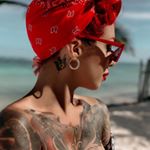 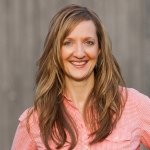 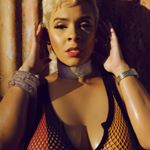