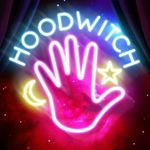 GENDER OF ENGAGERS FOR THEHOODWITCH

⚖️NEW MOON IN LIBRA⚖️ The Libra New Moon occurs today on October 16th. This luminary is extremely intense, which is why it’s important to not project emotions onto others and to own our part in a situation. The other side to this cosmic event, is that we may be forced to transform which will throw us off our balance. Mars, who’s retrograde in Aries, and the planets in the Capricorn stellium (Jupiter, Saturn, and Pluto) create a T-Square (a fraught astrological aspect in which there are planetary two squares and an opposition occurring simultaneously with each other) during this New Moon. There will be arguments, power struggles, and our emotions will feel as though we’re riding a roller coaster. While the lunar energy is intense, it will resolve itself smoothly a few days later. Read more about tonight’s powerful luminary at www.thehoodwitch.com 💫✨💫 #thehoodwitch #newmoon #libraseason #libramoon #ritual

⚡️WITCHTIPS & HOROSCOPES⚡️ This week brings mixed cosmic energies our way — all of which will require patience and compassion for ourselves and others in order to get by unscathed. Mercury, who’s in Scorpio, opposes Uranus, who’s retrograde in Taurus, on October 7th. This aspect will keep our minds agile and energized throughout the week. Mars, who’s retrograde in Aries, squares off with Pluto, who’s in Capricorn, on October 9th. The need for evolution is strong and attainable if we move towards greatness with integrity and honor. Mars retrograde galvanizes the Nodes of Destiny on October 10th, making it a fine day to attain the desires manifested on the 9th. Venus, who’s in Virgo, connects with Uranus retrograde on the 10th, adding originality to how we express our sentiments to others and what we want to invest our money in. Read more about this weeks astrological insights & your personal horoscopes! @ www.thehoodwitch.com Artwork by Anders Rokkum #astrology #horoscope #witchtips #witchtips #collectivehealing #art #thehoodwitch #astrología #mercuryretrogradeiscoming

⚡️WITCHTIPS & HOROSCOPES⚡️ This week starts off with the Full Harvest Moon in Aries on October 1st. This luminary will be a time of healing and releasing — a sentiment we can all use at the moment. Planet of love and money, Venus, enters earthy Virgo on October 2nd. Venus’ ingress forward will add a practicality to our love lives and how we invest or spend money over the next few weeks. Evolutionary Pluto ends its retrograde journey in Capricorn on October 4th (this planetary moonwalk started on April 25th). We can expect to see shifts and transformations in our lives, as well as the world at large. Read more + your weekly horoscopes @ www.thehoodwitch.com Artwork by @amberibarreche #witchtips #astrology #astrologia #horoscopes #libraseason #witchesofinstagram #brujasofinstagram

🪐ASTRO HOURS🪐 I’m so excited to announce that I will be co-hosting and sharing my two cents for the relaunch of ASTROHOURS on @foundation.fm with my fave UK based baddie astrologer and DJ @mariimals aka Manuka Honey! We had the best time on IG live, now you can hear us monthly! We’re kicking things off today with a guest mix from ultra #Libra babe @fauzia.1 .1 before we get into our mystical chat about Libra Szn, the upcoming Aries full moon, and impending Mercury Rx in Scorpio. 👁‍🗨 Lock in from 9pm GMT/ 1pm PST 👁‍🗨 foundation. fm @foundation.fm #astrohours #thehoodwitch #podcast #foundationfm #astrología #libraseason #mercuryretrograde #witchesofinstagram #brujasofinstagram

⚡️WITCHTIPS & HOROSCOPES ⚡️ PSA: Please read these horoscopes with caution and consideration about how to process your feelings this week, as the overall cosmic energy is intense. Mercury, who’s in Libra, squares off with Saturn, who’s retrograde in Capricorn, on September 23rd. The next day, Mercury opposes Mars, which is retrograde in Aries. Words can hurt on the 23rd and 24th. Choose them wisely. Mercury enters its pre-retrograde zone on September 23rd. The retrograde fully commences on October 13th, but September 23rd brings the story to fruition. From here on out, we’ll see plot twists, clandestine activities, and scandals being brought to light. Skeletons will be revealed, so keep your closets locked and throw away the key! Mercury enters Scorpio on September 27th, adding intuition and emotion to communication. We will be able to pick up on energy and feelings, which will translate into words. Also, it won’t be hard for us to get to the bottom of a situation. In fact, we’ll know all the answers to our quandaries in minutes being that Mercury in Scorpio is a natural investigator. 👀 read more!!! @ www.thehoodwitch.com + read your personal horoscopes by our resident astrologer, Star queen @lisastardustastro 💫 #astrology #witchtips #horoscopes #weeklyhoroscope #astrología #astrologysigns #libraseason #witchesofinstagram #brujasofinstagram #astrologersofinstagram

🌓AUTUMN EQUINOX/MABON 🌓 Happy Fall Equinox! As the Sun shifts directly above the equator, we are given the rare chance to experience equal hours of day and night. This means that the Sun and the equator have intersected in the cosmos and a new season has begun. With the change of seasons, the Sun also ingresses info the cardinal sign of Libra, bringing balance and restoration to our minds and energy. A new season gifts us the opportunity to make changes in our lives. We can start new intentions and make decisions that will augment our lives forever. The Fall Equinox is an amazing time to reflect and celebrate our growth. We can objectively reason our way to understanding the choices that must happen in order for us to move in any direction. After all, Libra Season brings us an airy and intellectual outlook on life and forces us to take action (as it’s a cardinal sign of the zodiac). We can also give homage and love to the Earth now. Let’s honor the ultimate giver of life, who provides air, water, and food for us. Take a moment to pay Mother Earth the respect she deserves. She provides so much for us. Now, it’s her time to get the love and appreciation she deserves. *The Fall Equinox occurs on September 22, 2020 at 6:31 A.M. PST and 9:31 A.M. EDT. Read more + Mabon ritual @ www.thehoodwitch.com Photo: self portrait for @hoganmclaughlin 🧿🧿🧿 Collage art by @sterling_w_collage #equinox #fallequinox #mabon #fall #thehoodwitch #witches #balance #libraseason #libra #witchcraft #brujas #wichesofinstagram #brujasofinstagram #art #fashion #darkness #light #shadowwork #lightwork #spirit #intothedarkness #ritual #art #fashion

🌚VIRGO NEW MOON🌚 The Virgo New Moon occurs tomorrow on September 17th. Be forewarned: This luminary may be very intense and draining. Or, it can be a time of change due to the fact that we are all making pressing decisions at this time due to the frenetic energy in the cosmos. This luminary creates a Mutable Grand Cross with Neptune, who’s retrograde in Pisces, and the Nodes of Destiny, which are moving backwards on the Gemini-Sagittarius axis. Not only that, but the Capricorn stellium in the sky (Jupiter, Saturn retrograde, and Pluto retrograde) also add a dose of cosmic energy to the New Moon as well. Mercury, who’s the planetary ruler of Virgo, shares a tense aspect with Jupiter too. We can expect over the top emotions to consume our hearts and uncertainty to confuse our minds. Read more about tomorrow nights new moon & ritual. www.thehoodwitch.com #astrology #newmoon #virgomoon #virgonewmoon #astrología #thehoodwitch #witchesofinstagram #brujasofinstagram #spiti #collectivehealing #collectiveconsciousness #spirituality #spiritualgrowth #awakening #cosmicconsciousness 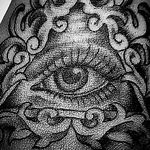 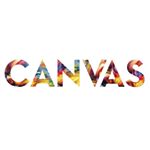 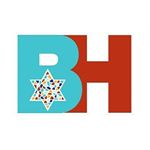 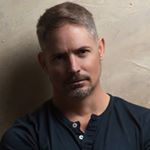 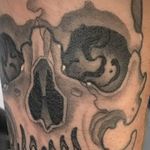 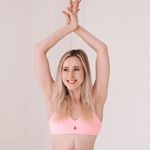 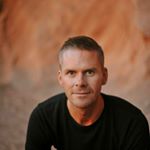 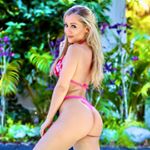 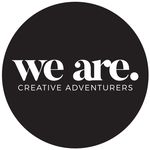 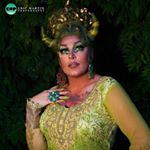 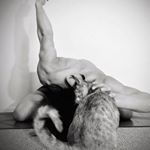 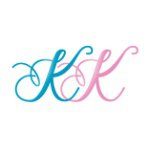 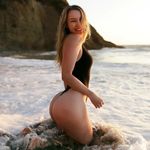 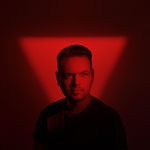 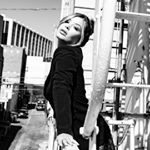