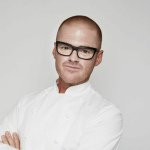 From recipe ideas to restaurant menu development to our commercial brands, follow us for an official inside look into The Heston Blumenthal Team
the▓▓▓▓▓@thefatduck.co.uk
+44▓▓▓▓▓78
Australia
25–34
View contact info

GENDER OF ENGAGERS FOR THEHESTONBLUMENTHALTEAM

...At some point, someone suggested using an iPod for the sound and everything fell into place. The diner is presented with the dish on its sandbox and a conch shell containing the iPod. They insert the earpieces and are transported to wherever their recollections and imagination take them. It’s a highly charged dish for people, in part precisely because it calls out to all of the senses. In many ways, it captures exactly what Heston is trying to do at the Fat Duck: create dishes that nudge the diner into a world of their own, filled with memories and emotions. To make a reservation, visit www.thefatduck.co.uk. #Heston #HestonBlumenthal #TheFatDuck #MichelinGuide @MichelinGuide #3MichelinStar #Instagood #Celebration #SilverAnniversary #TheFatDuckAnthology @cooke_ed

The team has been working long and hard with Heston in recent months to get the 25th Anniversary menus as well as The Fable Tree ready. #Heston #HestonBlumenthal #Instagood #Food #Instafood #TheFatDuck #Christmas #FableTree

The Re-Birth of The Fable Tree is ready. Tickets are now on sale on our website www.thefatduck.co.uk. #Heston #HestonBlumenthal #Instagood #Food #Instafood #TheFatDuck #Christmas #FableTree 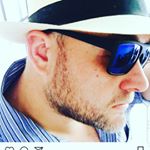 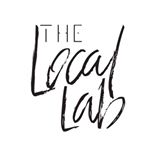 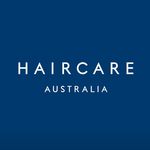 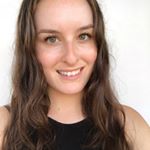 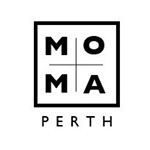 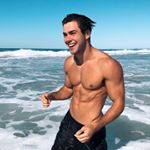 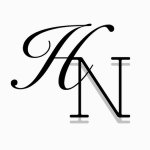 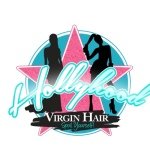 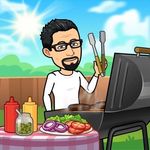 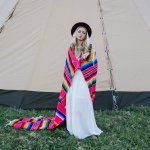 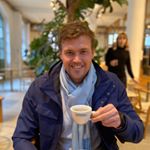 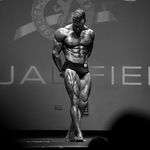 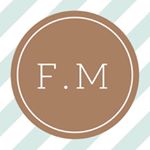 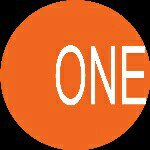