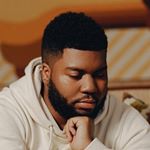 GENDER OF ENGAGERS FOR THEGR8KHALID

thank you so much @bbmas 😭😭😭 5 BILLBOARD AWARDS!!! this is such an honor! Thank you guys so much for all the love, I am EXTREMELY grateful!! ❤️ can’t wait for you guys to hear what I have in store for the future 🥺 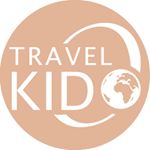 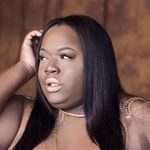 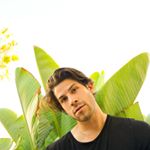 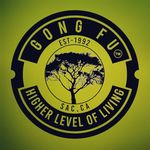 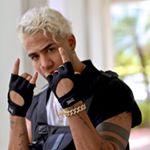 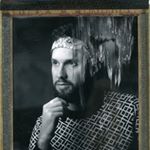 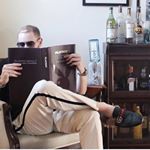 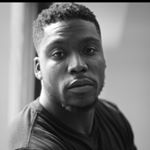 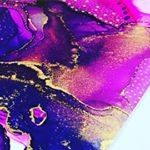 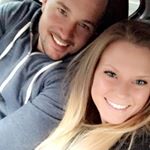 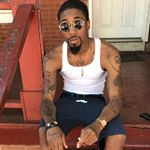 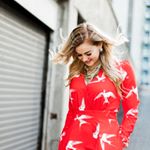 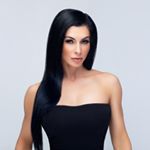 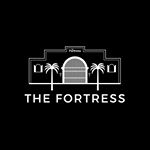 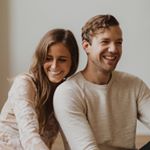