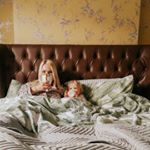 GENDER OF ENGAGERS FOR THEDAWSONDIARIES_

'I'd rather be dry, but at least I'm alive' 🌻⛈️ . Psa: It's okay to cry. It's good to cry. It's better to cry than suffer in silence. Crying doesn't make you weak, it makes you stronger. 🌈

Not that long ago this little munchkin was afraid of the bath water, now she is 'swimming' around in the paddling pool. Proud mama alert😍 We have been LOVING this lockdown weather, although the circumstances are awful, we are so grateful to be able to spend this time together as a family❤️🌞

Lockdown has seemed to have made me into a 24 year old Alan Titchmarsh with less compassion or brain cells.😂🙈 Thanks to @sarah_l_peake who started off this whole obsession by telling me I could grow tomatoes from sliced tomatoes, I now seemed to have expanded my garden to have (wait for it, cause I'm pretty impressed by myself) oregano, basil, chives, fennel, strawberries, tomatoes, carrots, onions, shallots and garlic 😏 and ophelia planted her very own thriving sunflower Ophelia is also loving being in the sunshine and watering the plants, I think its really good as it teaches them to care for things, to nurture them and watch them grow and she gets so excited seeing the growth each day. What has hobbies has lockdown got you trying that you never thought you'd do? 🌼🌷🌱🌻🌹

Another day in lockdown without daddy. But we got this 💪🏻

They lied. I kissed the frog in hope I'd get a man who doesn't use every single utensil in the house just to make a pot noodle, a man who stays home all day but still leaves me alone when I want it, a man who puts the toilet seat down, a man who's parenting technique isn't to ply them with food, a man who doesn't listen to the same 90s songs on repeat, a man who remembers to hang the washing out once it's washed, a man who will watch musicals and share my love for ariana grande, a man that doesn't walk around like a 10 ton elephant or have the TV at deafening volumes. Didn't work. So I'm stuck with John 😜😉❤️

Erm... Can we bring back the Lockdown sunshine please? ☀️ Our paddling pool took so long to fill up we've only been able to use it for one day, so I'd really appreciate it if June could bring us the nice weather again😂 Also the last pic looks like the kind of poloroid pic kids find in a horror film of some evil child 😂😂👻

Some of my favourite Crime/Thrillers I've read this year. The seven deaths of Evelyn Hardcastle is one of my faves just because its so immersive and unique in the way its written from different perspectives throughout the same day. We also all know I love Lisa Jewell and have all of her books, I always know its going to be an enjoyable read without even needing to read the blurb. Lucy Foley's The Hunting Party is another of my faves from this year, along with her other novel The Guest List (which I had on audio book rather than physical copy so couldn't take a pic) if you love a claustrophobic who dunnit then Lucy Foley's novels are perfect. I can't wait for her next book. What's some of your favourite Crime/Thriller books? 📚

Here is a prime example of why toddlers don't understand social distancing rules. I say 'be careful, don't get too close' Ophelia hears 'wow giant geese I must run at them untill they hiss and then laugh and shove some bread in their mouths. Did you say get in the water? Okay!' For lack of a better metaphor, kids are like ducks/geese, they don't understand personal space, they don't understand why they can't play with everyone and share food. Ophelia went straight up to the geese and if I hadn't have stopped her she would've put the bread directly into their mouths. It was literally seconds from being alone by the river to being surrounded by various birds, who clearly have no fear of humans. Me and john however know to be careful but ophelia on the other hand just sees fun, she sees friends, food, playtime. She doesn't see the dangers, the animals becoming defensive, the water. Just like kids will see other kids and want to play, share, fight, talk, eat. They won't understand social distancing, not touching their faces or other people, constantly washing hands and not sharing anything. A child isn't meant to worry about the dangers of viruses, about the effects of a global pandemic, they shouldn't have to carry such responsibility at that age. 🌈 (imo) 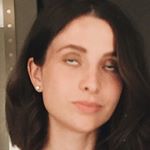 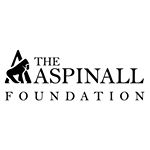 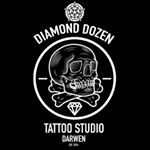 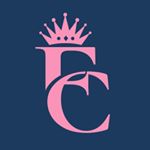 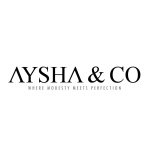 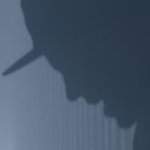 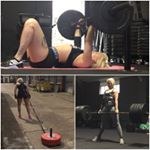 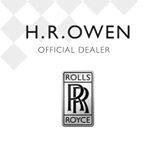 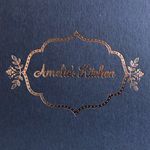 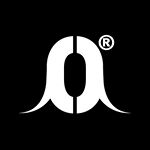 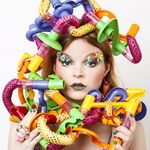 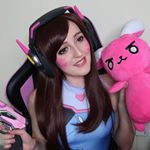 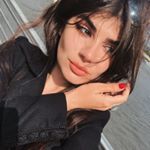 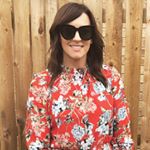