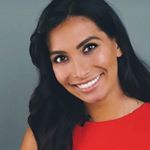 GENDER OF ENGAGERS FOR THEBITCOINWOMAN

If you want to lift up humanity, EMPOWER WOMEN! 💥🤱🏻👩🏼‍🎓🤰🏽👩🏿‍⚕️👩‍👧‍👧 My dream is to set up my own fund to INVEST IN WOMEN and help women across the globe. 🌍 “As women gain rights, families flourish and so do societies (from education to employment, from domestic violence and crime to teen births and family planning). Gender equality lifts everyone. It is the sign of a healthy society. When we women can use our talent and energy, we begin to speak in our own voices, that makes everybody’s life better. But the supreme goal of our humanity is NOT EQUALITY BUT CONNECTION. People can be equal but still be isolated” - The Moment of Lift @melindafrenchgates ________________________ Girls, listen, I believe in you! 🙏🏻You’re talented, you’re worthy, you’re cool! ✨You deserve to live the life of your dreams. Let’s support each other, let’s be connected. You can’t lift yourself by pulling others down. When we come together, we rise! 💫Let's build our own community here. ______________________________ Please introduce yourself in the comments below. 👇🏾👇🏾👇🏾 Here on this page you can share your truth, your story, your fears, your emotions, your problems. 🙌🏾This is your place to go to get your source of power. 💪🏽I'm here with you and I can't wait to meet each and every one of you in person. ☺️💕 Yours, Maria Jones 🤗

THE MAGIC IS IN YOU ✨ I've now recently got some feedback about my blog. 😏And the experts say I'm covering too many topics. It's very unclear to people why I'm sharing bitcoin stuff and then fitness videos, travel tips and empowerment of women🤯: "I subscribed to learn what blockchain is and now I have to read your pregnancy posts. Is it about your lifestyle or your business?". I was thinking a lot about what topics I should keep and what to skip. And I finally realized this particular page is my PERSONAL BLOG.🙄 If I'm pregnant now, I'm gonna share my pregnancy tips. If I'm invited to speak at a conference, I'm gonna show that. If I'm taking or giving an interview, I will make a post about it. This page is about my PERSONAL BRAND. I'm not interested in just copying/pasting wiki articles. I'm here to SHARE MY OWN STORY. ___________________________________ My followers are here because they want to see a person who lived in four different countries🌎, who has visited more than 50 countries, who is multicultural, who went through a divorce at the age of 21, through a deep depression at the age of 25 and then turned her life around and succeeded.💫 ______________________________ And yes, maybe here you see a mix of motivation and beauty tips but this is the way I want to EMPOWER WOMEN from in and out, from the way they look to building their careers. Because the third millennium woman has to perfectly handle it all. And if I, a simple girl from the middle of nowhere, can do it, then you can definitely do everything better than I can! 😉 So you either unfollow or you stay here to get my support and lifehacks to find YOUR OWN NEW and EMPOWERED WAY of living your life. It will be messy and unclear but BEING WHO I AM IS MY TRUE POWER! 💪🏽

7 things I HATE about MYSELF: ✅ I'm a lazy procrastinator; when I do something last minute, I do my very best. ✅ I can say “YES” and be 💯 sure of it and then say “NO” and be 💯 sure of that, which is very unclear to people. ✅ I would rather spend time with myself reading books or learning something new than go out with my friends. I spend a lot of time alone. ✅ I’m fascinated by far too many things, and I can easily jump from one thing to another without finishing to the end. ✅ I ignore a lot of phone calls, msgs and especially emails. I really hate dealing with emails. ✅ I always forget about my family members' and close friends' birthdays. I will rarely congratulate. ✅ I’m always late for appointments and meetings (even very important ones), which is weird. Let's be real today. What do you hate about yourself that you would be happy to improve but for some reason, you can’t... 😏 Share in the comments below 👇🏾👇🏾👇🏾

What is Great Parenting? How to Raise your Kids? 🤔 ______________________________ The modern point of view says if you want to Raise Successful Kids - it's more about your ego rather than real happiness for your children. 👨‍👩‍👧‍👦Like you have to give them freedom and a happy childhood, without pushing too much. Importantly, don’t think of a child like your next PROJECT. I'm quite the opposite to be honest. To become an Olympic champion, for example, you have to start training at the age of 4 max, because the competition is really high. 🥇Work hard, listen to your parents and then at the age of 18, do whatever you want but you will be well educated, knowing different languages, doing sports, being active, fully ready for your life etc. ______________________________ Earlier this year I went to Salzburg - the city of Mozart. 🎼I visited the Mozart museum. And you know what? If it wasn’t for Leopold Mozart, his father, Mozart may never have known such genius. At the age of three, he began playing instruments and Leopold Mozart gave him piano lessons (like spending hours a day playing piano, making him a genius musician first and then a composer). Along with music, he taught his children languages and academic subjects, they traveled a lot (which was extremely expensive back then) and his father, Leopold, was a really good networker, like a modern producer for Wolfgang. They had their first audience with Empress Maria Theresa in Vienna when Wolfgang Amadéus Mozart was just 6 years old. That was not just luck or great talent - that was a really, really hard work of such a young human being 👦🏾🎹and so many efforts and sacrifices of his parents. Was Wolfgang his father's project? Just his father's ego? Maybe. But look, he is here forever, in this - our human cultural heritage. 🎻🌐 ______________________________ What do you think guys? Let me know your thought in the comments below 👇🏾👇🏾👇🏾

#35weekspregnant 🤪🤰🏽 Time flies. Just one month left 🙈 Baby is as big as a pineapple 🍍 I’m feeling great, truly enjoying my pregnancy. I really like my bump and looking pregnant. I love feeling this little human being moving and kicking inside me. Random strangers smile at me. ☺️ ___________________________________ It’s time to pack my bag for labour and birth. 🐣 Dear mommies please tell me how to pack my hospital bag and what will I need for my newborn child? 👶🏽 Camera 📸, makeup bag, iPhone...lol 😆 what else? #newbie #firsttimemum Thank you! Yours, Maria 🤗

‘To be in business today, our most important job is to be head marketer for the brand called YOU.’- Tom Peters ________________________________ So brands are not just consumer products or corporations any more: they are YOU and ME. 💫 TOP 5 steps to develop your own personal brand: ✅ Think of yourself as a product, a commodity, a brand. You need to find your own look, to tell your own story. ✅ Be true to yourself and imagine an improved version of you. ✅ Differentiate yourself from the competition. Of all else is equal, if you have a strong personal brand your product will have a higher brand awareness, will be more desirable and ultimately you will beat your competition and reach your goals of success. ✅ Be original. ✅ Your brand needs to be strong and consistent from the way you look to the values you represent. ___________________________________ Your own SUCCESS STORY is waiting to be written... 🙌🏾 Come and join my webinar on personal branding and test-drive your personal brand! It’s FREE! 🔥 [link in bio] Today at 8 pm Yours, Maria Jones 🤰🏽 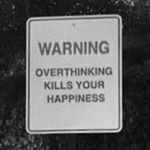 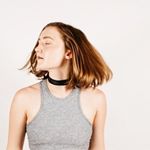 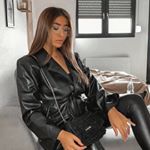 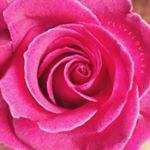 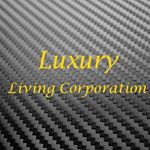 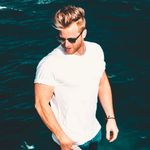 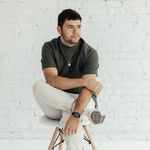 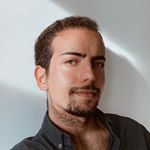 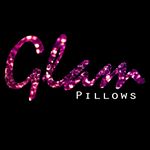 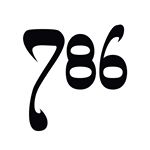 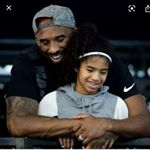 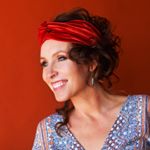 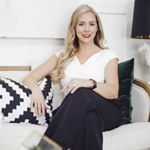 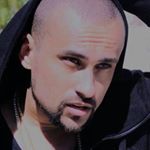