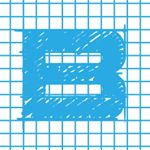 GENDER OF ENGAGERS FOR THEBENSMITHBLUEPRINT

New Week Of The Blueprint Starts Tomorrow, Get Ready For A Good One #BeStrong - "It is not the critic who counts; not the man who points out how the strong man stumbles, or where the doer of deeds could have done them better. The credit belongs to the man who is actually in the arena, whose face is marred by dust and sweat and blood; who strives valiantly; who errs, who comes short again and again, because there is no effort without error and shortcoming; but who does actually strive to do the deeds; who knows great enthusiasms, the great devotions; who spends himself in a worthy cause; who at the best knows in the end the triumph of high achievement, and who at the worst, if he fails, at least fails while daring greatly, so that his place shall never be with those cold and timid souls who neither know victory nor defeat." -Theodore Roosevelt

Final Event Of The 2015 Crossfit Games... The Rest Was History. Crush Today. #BeStrong

New Week Starts Tomorrow, Attack It. #BeStrong - Anyone know what year of this was? @bsmit13 @crossfitgames

Join @bsmit13 & The Blueprint To Follow Bens Daily Training Schedule. You’ll Get Insight Into What How Ben Attacks Workouts And Trains From Day To Day. Does Anybody Know What Year Of Regionals This Was? - REPOST### Today we all didn’t feel like training. So we tested ourselves with this one. An old classic. One of my favorites that year. Way fitter this time around, even on a “bad day”. - We all have those days where we are dragging a bit, but when you push through those days enough you realize how much of that is just in your head and you’re capable of more than you ever thought. Sometimes that little voice in your head is wrong. - 3 Rounds 400m run 40 GHD 7 Deadlift 405# (First and last set shown, swipe left for time) - @thebensmithblueprint @reebok @roguefitness @puorilife

When your kind of ready to dive into Monday but not really... Ready Or Not Here It Comes! Join the Blueprint today to hop into a brand new week with Ben & the gang💪 #NoMercyMonday #BeStrong - Blueprint Member @josh_vales_ 📸 @charlottefoerschlerphoto

The weekend is a great time to use your fitness, get outside your comfort zone, and do something fun. A tough week of training deserves a little deload mentally and physically. Sign up for the blueprint over the weekend to join @bsmit13 and the gang for a new week💪 #BeStrong

🤣🤣#NoMercyMonday - Join The Blueprint Today Through The Link In Our Bio. #BeStrong

Happy Sunday! If you haven’t checked out all of our program options yet today’s a great day to sign up for one of them before the new week. Lots of awesome programs that the Blueprint has to offer that you guys may not be aware about starting as low as $20/month. We have everything from Bens exact programming for the CrossFit Games, to daily workouts that only take up 15-20 minutes of your day. Make sure you’re making the most out of your time by following programming you can trust. #BeStrong 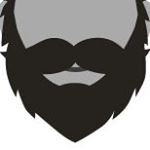 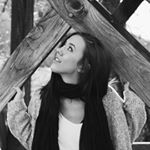 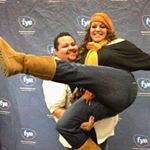 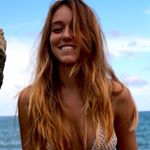 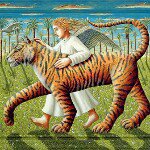 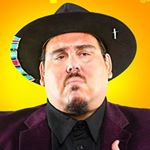 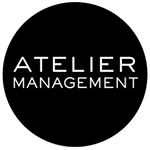 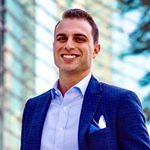 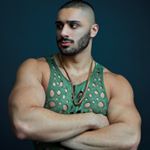 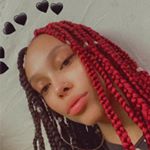 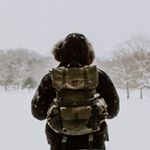 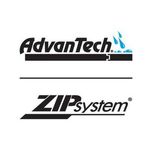 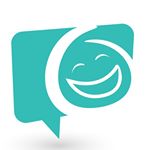 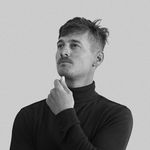 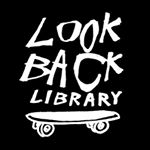