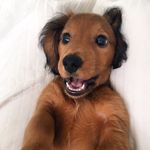 GENDER OF ENGAGERS FOR THEADVENTURESOFHONEY

I've loved this girl since the day we met. Her name is Zara and she's my big sister and she's the most affectionate gentle giant. She lets me stand on her face, bite on her ears and steal her toys and she's really good at protecting me. Sadly, we had some terrible news yesterday and learnt that Zara has bone cancer 💔 We're determined to fight to keep her here but the surgery she needs isn't covered by insurance. . Tomorrow she'll have her front right leg amputated in a bid to prevent the cancer from spreading and also in a bid for us to continue to be blessed with her for as long as we can. We are proud people and wouldn't normally ask for help so publicly but we're committed to doing whatever it takes to get Zara well and back playing with Honey ASAP. . There is a link in my bio to a Go Fund me page, if you are able to contribute we would be so grateful. Hold your pooches close tonight xx

When Mum's new accessory trumps yours 🙃☀️ For a limited time my much loved followers can save 15% off @danielwellington - use code "honeybun" . . Plus they offer FREE SHIPPING worldwide 🌏 Website Link on my Profile 💞 . . #Danielwellington #classicpetiteashfield #DWforeveryone #theadventuresofhoney

Looking for a Valentines Day Gift for your loved one? ❤️💋 For a limited time my much loved followers can save 15% off @danielwellington - use code "honeybun" . . Plus they offer FREE SHIPPING worldwide 🌏 Website Link on my Profile 💞 . . #Danielwellington #classicpetiteashfield #DWforeveryone #theadventuresofhoney 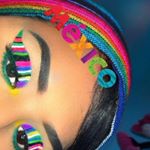 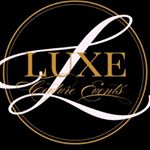 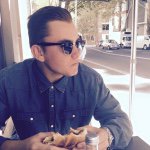 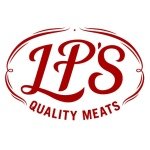 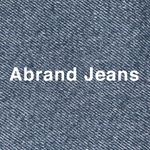 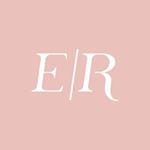 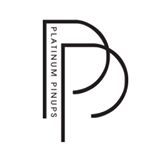 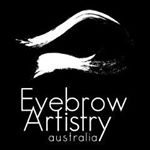 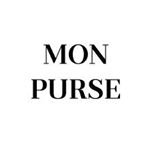 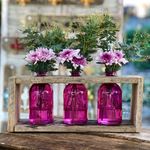 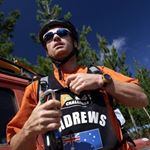 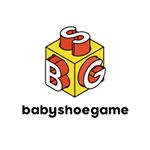 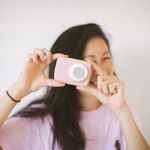 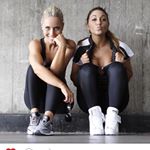 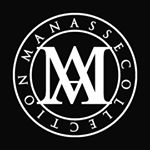