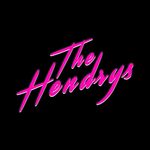 GENDER OF ENGAGERS FOR THE_HENDRYS

All the fall feels with this peachy duo 🍂

Y O S E M I T E. When the views were magical and the air was clear. ____ Sad to hear the park closed down this week, and even sadder that the fires are still blazing like mad in the western states. Hoping for lots of rain to crash down on us and extinguish these blazes. 💦🤞🏻💦🤞🏻💦 ____ ✨Rad vendors✨ Officiant: @laurensneadweddingofficiant Videographer: @wildinlace Makeup/hair: @timeless.artistry.co Dress: @watters Hand painted jacket: @fabricstattoo Florist: @theenchantedfloristandwhatnots Earrings: @kendrascott

Holy guacamole, this feels like 70 million years ago now 🦕 ____ Tap for rad vendors 🌙

Heads up to all y’all who wanna get hitched in Yosemite, specifically at Taft Point, or anywhere up Glacier Point Rd: you’ve only got a couple of months to make this happen before the road closes for the winter, and then construction until 2022! ____ During our trip up there in October, we have the 15th left to be booked, so shoot us an email if you wanna grab it! Bear in mind, this is all depending on whether you secure a special permit and park reservation too 👍🏻 ____ Tap for vendors creds! 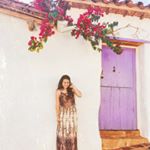 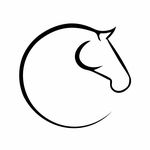 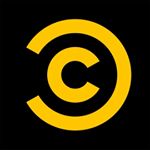 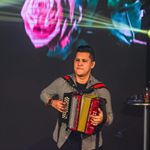 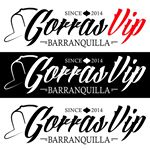 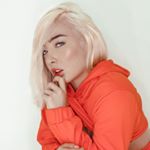 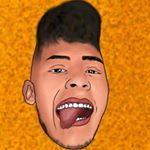 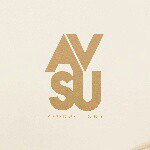 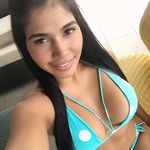 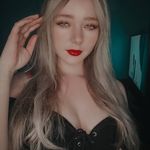 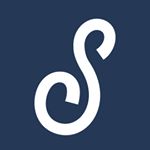 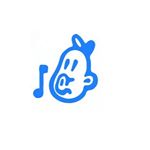 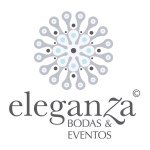 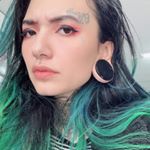 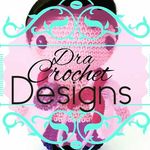