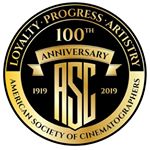 The American Society of Cinematographers was founded in 1919. #ASC100 AC magazine can be found at @american_cinematographer
web▓▓▓▓▓@ascmag.com
United States
25–34
View contact info

GENDER OF ENGAGERS FOR THE_ASC

The 2020 ASC Vision Mentorship Program is now open and accepting applications. For eligibility requirements and to apply, follow the link in our bio. For more information on the program, and to hear from 2019 mentors and mentees, follow the links in our stories. #ASCVision . Photo 2: John Simmons, ASC poses with his 2019 mentee, Melinda James.

ASC President Kees van Oostrum on the state of our nation in these troubling times: "I would like you to join me in the belief that America can choose a better self.” Read the full statement at the link in our bio.

#ClubhouseConversations: Discussing his work in the @natgeochannel science series Cosmos: Possible Worlds, hosted by Neill deGrasse Tyson, cinematographer Karl Walter Lindenlaub, ASC, BVK(@kwlindenlaub) (Stargate, Independence Day, The Chronicles of Narnia: Prince Caspian) details his approach to a complex, global production. Watch the full video interview tomorrow, May 21. #The ASC . . Photo 1: Karl Walter Lindenlaub on the set of Cosmos. . Photo 2: The show's Spaceship of the Imagination (or SOTI) was a 300-degree greenscreen set with a built-in LED ring light in the ceiling. “I always tried to keep the camera moving to keep the perspective interesting as the foreground would shift in relationship to the CG background,” notes Lindenlaub, seen here operating one of the cameras setting up on show host Neill deGrasse Tyson. . Photo 3: Setting up a shot on Neill deGrasse Tyson on location in Vancouver: "After extensive scouting, we found a great forest close to the city, with different elevations and lot’s of variety of older trees. Of course, this being Vancouver, it did rain sometimes and I had to do quite a bit of lighting. I used the Aero Crane in difﬁcult-to-get-to places and a 50” Technocrane where we could get it in." . Photo 4: Lindenlaub and crew prep for shooting on stage in Santa Fe, New Mexico: "This is our cave set. I used the ﬁre light from the controlled gas ﬁre to light the faces, taking full advantage of our wonderful Leica Summilux lenses."

Visual effects pioneer Linwood G. Dunn, ASC angles in on a model of the starship U.S.S. Enterprise during the production of the original Star Trek TV series (1966-68). Dunn would later describe, “The model was fully equipped with interior and exterior lights, and twin motors emitting flashing multicolored light effects, spinning on the noses of the engine nacelles. Most of the apparent motion of the ship was produced by the camera’s travel forward and back. All motions were motorized — the dolly travel, the camera boom raising or lowering, the tripod head panning or tilting, and the lens zooming forward or back. In addition, the Enterprise, mounted on a shaft attached to a tilting and panning tripod head could execute certain remotely controlled motions, which, when combined with the camera’s actions, could carry out practically any type of maneuver. The use of an 18mm lens made it possible to accentuate the speed of travel as well as retain an adequate depth of field.” #TheASC

#ClubhouseConversations: Our next video in this ongoing series features cinematographer Gonzalo Amat (@gonzalo.amat) detailing his expert work on the Amazon Studios show The Man in the High Castle, in conversation the AC contributor Jim Hemphill. This 52-minute interview will be posted tomorrow, Thursday, May 14. . Photo 1: Lining up a shot with the Alexa on Scorpio Mini and a Felix arm. . Photo 2: Cinematographer Gonzalo Amat in the Multiverse Room set, which was shot entirely practical. . Photo 3: Slate for Episode 306, directed by Meera Menon and photographed by Gonzalo Amat.

Actor Guy Pearce — playing the role of a defective detective hampered by extreme short-term memory loss — gets into a curious position while shooting the indie hit Memento (2000), directed by Christopher Nolan. At the camera is Wally Pfister, ASC, who would also collaborate with the director on the films Insomnia, The Prestige, the Batman trilogy and Inception, with his work in the latter earning him an Academy Award for Best Cinematography. #TheASC

#ClubhouseConversations: Our hour-long discussion with cinematographer Michael Grady about his camerawork on the Apple TV+ series The Morning Show is now available. He's interviewed by Lawrence Sher, ASC (Joker, The Hangover Trilogy) — the pair diving into a lively discussion regarding the creative approach to this character-driven show. Watch now at the link in our bio. #TheASC 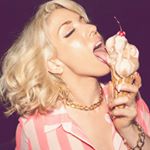 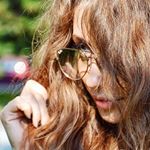 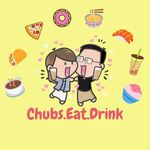 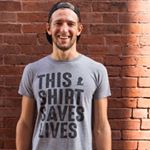 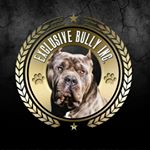 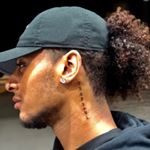 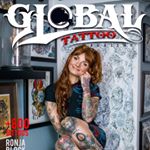 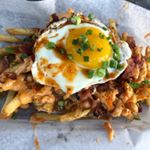 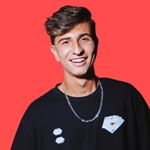 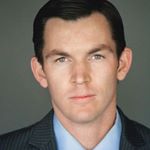 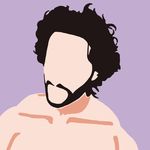 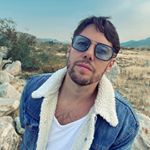 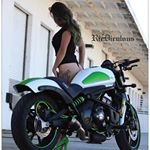 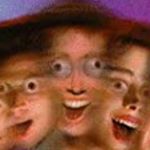