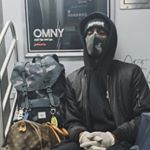 GENDER OF ENGAGERS FOR T_MOXEY

We are BLACK MEN!...We build...we don’t tear down other black men!... We have felt the pain of being torn down and we have decided that we will be deliberate about building others! If I didn’t tag you please don’t be offended, I tried to pick people I thought would do this challenge! All too often, we men find it easier to criticize each other, instead of building each other up. With all the negativity going around let’s do something positive!!🌟 Upload 1 picture of yourself...ONLY you. Then tag as many brothers to do the same. Let’s build ourselves up, instead of tearing ourselves down. Shout out to @_gvp__ and @knucklestheiii ✊🏾

A Riot is the language of the unheard. -MLK

FIRST OF ALL...That 1st Pic is Legendary. Y’all peep the silky? Then the all white suit on Easter? Young Tré was a problem, Omg 😱 hahaha. Nah but on a serious note Happy Birthday to my gang since Day 0, the two 🐐🐐’s that keep me motivated to strive for greatness, there’s royalty in our blood! Love y’all! @just10hurdles @gohamboham

Jumped Out The Casket.

They Can’t Sit With Us. 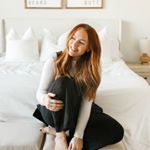 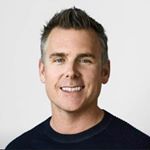 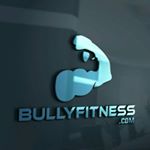 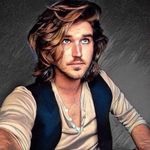 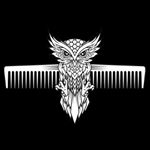 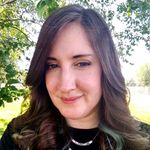 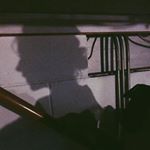 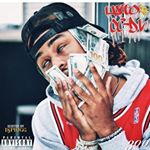 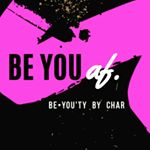 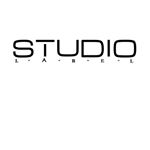 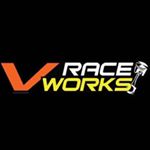 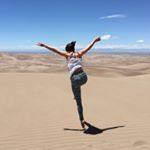 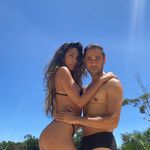